Pregnant Wife Set on Fire by Husband in Kalimpong

Kalimpong: In another shocking incidence of violence against women, a 22 year old Passang Lhamu Ghising resident of Lower Icchey Busty was set on fire by her husband Bhim Ghising. 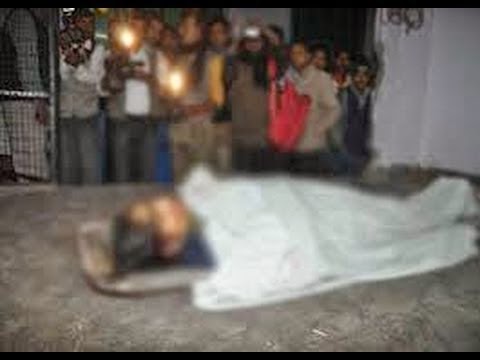 The incidence came to light, when the villagers brought the burnt body of Passang Lhamu at around 10:30 P.M, her body has suffered around 65% burn. Given the severity of her injuries, she has been transferred to the North Bengal Medical College and she is said to be in a critical condition.

The victim, Passang Lhamu Ghising is originally a resident of Sakyong village in Pedong and had moved to Icchey following her marriage to Bhim Ghising around 6 months ago.

Speaking to the press, the victim's father said, that Passang Lhamu and her husband were known to fight, and had in fact made up in a court recently.

Sadly Passang Lhamu was pregnant at the time of the incidence.

Even though an FIR has been lodged against Bhim Ghising, no arrest had been made till the writing of this report.