Somebody truly said that dreams are those which we see with our open eyes rather than eyes closed. Former was the reality to conquer where as latter was just a reflection of our perception and imagination compounded. As I was in growing up the desire to become someone solemnly penetrated in my mind and later on it changed the whole thought process. It made me to leave the playthings, my dearest wooden cycle and I adopted dry books. It was from that moment I am dreaming to bring my dream into daylight.

Life was smooth, fun and so youthful. Gradually passed from school and reached college. Nothing changed, I could do whatever I liked. At last the time came and I stepped out from the safe zone. So as I went on to ponder the harsh reality one has to face, I felt good as my knowledge about the world increased but I felt as if I was lost in the midst of the jeering crowd. I felt anger when they taunted at me. My determination shattered and I was feeling to be afraid. 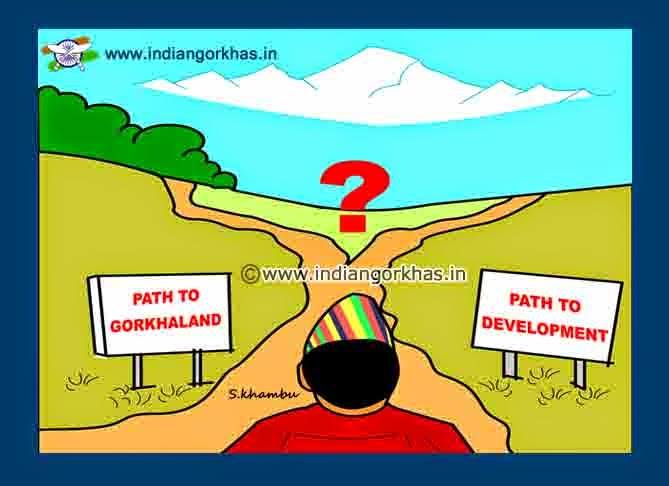 In every face similar to mine, I saw my reflection. In them I saw the same fear, same insecurity and same goal. I realized my dreams were not mine it was ours.

THE DREAM TO BE SOMEONE AND IDENTIFIED.
As every society is made up of genetic factor, cultural factor and most importantly the nature of the social relationship that an individual makes. When I see around me I feel ourselves moving like a railroad. It moves and bends but still it targets to its destination. The problem arises when it diverges into two.

Today, its a crucial, as well as a critical hour has come for us to evaluate our mistakes for the singular dream. Should we diverge like a railroad for a common interest?

There must be a rebellion from our heart and soul rather than from our body. Lets us work to make ourselves worthy for our sajayako sunaulo sapana.