Darjeeling/Kalimpong: The creation of Hill boards for the uplift of ethnic communities—Lepchas, Tamangs, Sherpas, Bhutias, Mangars and Rais—has added a new dimension to the effervescent politics in the Hills.

Though the GJM, which runs the GTA, views the boards as an attempt to fracture its support base in the Hills, fuelling identity politics, the move seems to have won Mamata Banerjee many admirers for championing the cause of the marginalized. “What is wrong if the Hills people who have been deprived of benefit for years get something? The indigenous communities saw refugees receive facilities but they never got anything. Though it led to some disquiet, it did not trigger a clash. Now, the state is finally giving what was long overdue. It will definitely have political implications, both in short and long term,” said writer Nanda Hakim.

The announcement of the Lepcha board in August 2011 opened the floodgates with similar development boards being set up for the Tamangs, Sherpas, Bhutias, Mangars and Rais, who account for nearly 10 lakh people in the Hills and elsewhere. Two more boards are in the line, for Limbus and Newars. All these boards receive funds from the state for the development of facilities for the communities. 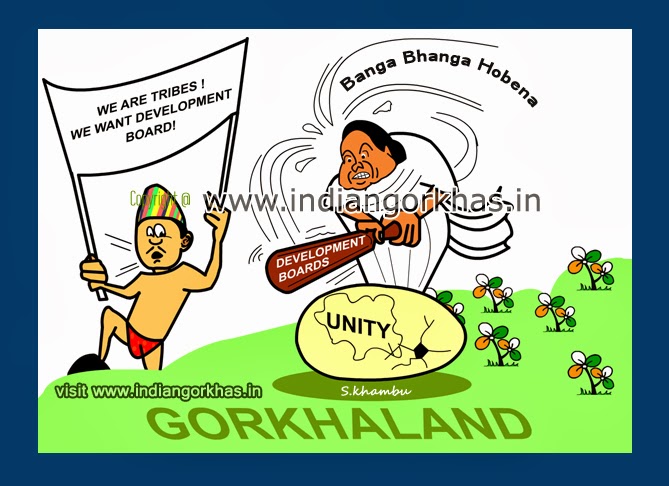 Lyang Song Tamsang, chairman of West Bengal Mayel Lyang Lepcha Development Board that has received Rs 86 crore in 2013-2015, says they received a bigger boost in the past three years than in the earlier 60. “The funds have helped build 3,000 homes for poor Lepcha families, and 40 Lepcha night-schools are now housed in pucca buildings. We will convert the remaining 20 into pucca structures and add another 20 night schools by next year,” said Tamsang.

Lepchas learn their language as well as math and English from British and Amercian teachers at these schools. The money has also initiated a stream beautification project. As most Lepcha families live in remote hamlets, adjacent to streams and dependent on agriculture, the project is aimed at providing them with a source of clean water to drink and irrigate their crops.

“The state tried to fulfil a long-standing demand for introducing Lepcha language in primary schools and appointed para-teachers but the GTA went to court, saying it was an interference. Those para-teachers now teach the language at the night schools,” said Tamsang, hinting at the underlying friction caused by the boards.

The West Bengal Bhutia Development Board is yet to run into any hurdle. But board chairman Palden D Bhutia, a former Darjeeling Municipality chief (1999-2004), remains wary. They have spent Rs 10 crore on 500 homes for needy Bhutia families. But the money has also created envy. “The amount that the boards are getting isn’t magic. Even earlier, development funds came but no one knows where it disappeared. Now that it is coming directly to the community, the opportunity to siphon off has ceased,” he said. 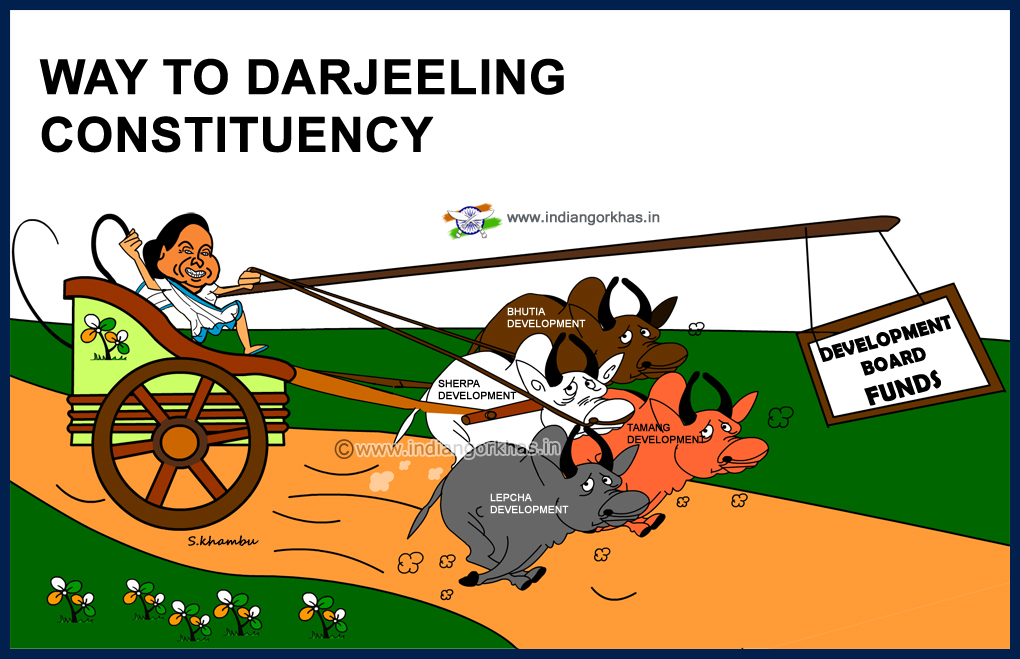 Political observers say Bhutias, Lepchas, Tamangs and Sherpas will be favourably disposed towards Mamata. While the communities may not vote directly for Trinamool, a good section could vote for Harka Bahadur Chhetri’s Jan Andolan Party (JAP), which has Mamata’s backing.
“It will be good to receive the support of various communities,” said the JAP candidate from Kalimpong, which houses several board offices.

But Nepali Sahitya Sammelan member S K Giri questioned the future: “Owing to Mamata’s interest, the boards have been set up like para clubs. If the government changes, what will happen to the board that have no constitutional legality?”

Tamsang said board officials have requested the state to make the boards statutory and incorporate them in Government Act instead of Societies Act.