Kalimpong 18th April: Kalimpong which overall witnessed a peaceful polls till 6.pm on 17th April Sunday reported a Clash among JAP and GJM party supporter at Lava around 33 kms away from main Kalimpong town.

The Clash which took place around 10 pm between two party have resulted in 4 injuries which were rushed to Kalimpong Sun divisional hospital around 2 informed Hospital authority.

Pasa Tamang of JAP have alleged Morcha of pelting stone and Bricks in his home after which they entered the home and injured his Wife with a Sharp Weapon JAP party president Dr Harka Bahadur Chhetri have said that while the whole election process have gone peace full but after election our party cadre have been receiving threats all over.  He said now the time have gone of one party domination here. We have come for a change in our political environment which we will continue even we loose or win this election. 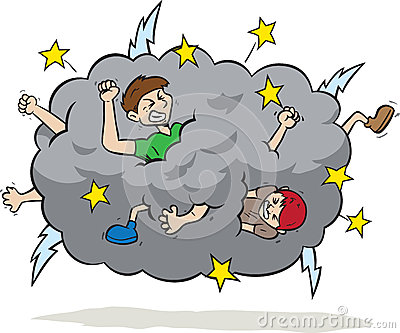 Meanwhile C P Poudhyal GTA Councillor of Lava constituency have alleged JAP party of playing foul. He said our cadre have been beaten up by sharp weapons by their supporter. We have lodged a complain against 22 of Jap cadre . He demanded quick arrest of the Culprit .