The observation begins with a condolence service while the gathering observed a minute silence to pay tribute to the departed members of the union. 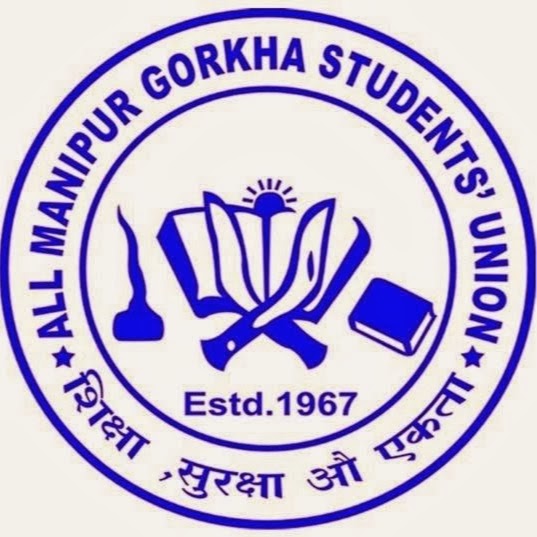 Speaking at the occasion, Madan Kumar Limbu said that disciplines is the most important thing for the student community while organizing motivational programs bring lots of changes in the mind of young students.

He also cautioned that excessive usage of mobile phone by the young students bring lots of negative impact in their career.

AMGSU President, Anil Kumar Dahal said that the union was established on September 25, 1967 with an aim to develop the students and youths of the Gorkha community and also motivate students and youths to promote the culture, education, literature and sports of the community under the guidance of Capt. T. Lama and Lecturer Ranjit Kumar Rai.

He said that the Union has been working for the welfare of various social, cultural, education and various issues of the Community.

He further said that the union has decided to organize Golden Jubilee next year in a grand way.