There was no shut down or violence in the hills for last three years. But, the TMC, which is trying to establish its own political hegemony in the hills, did everything to provoke violence and disturbance in the hills," BJP MP from Darjeeling S S Ahluwalia told PTI.

We demand that a peace committee be formed immediately in the hills with GJM and state administration to restore peace and normalcy," he said. Two columns of Army were deployed in the restive Darjeeling town today after Gorkha Janmukti Morcha supporters clashed with the police, damaged police vehicles and set some of them ablaze while Chief Minister Mamata Banerjee was holding a cabinet meeting there. 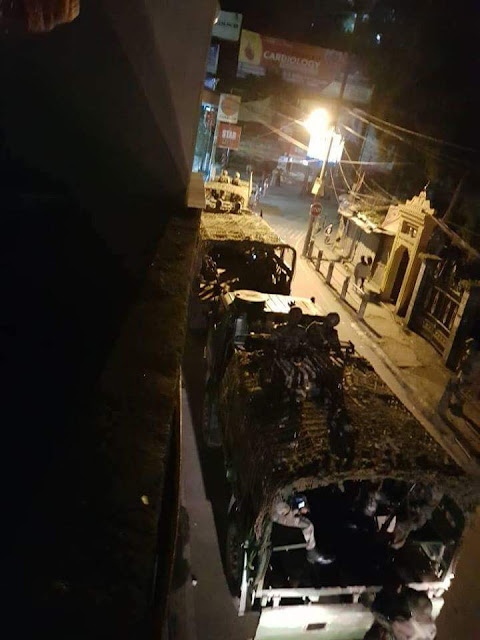