In a meeting held today which ended later in the evening, GJM has decided to observe indefinite strike across Darjeeling hills, Terai, and Dooars from Monday onwards. However, the strike will be limited only to the government establishments, including GTA. Schools and colleges have been kept completely outside of bandh purview, while banks have been allowed to operate on Mondays. Vehicles will also operate normally.

The highlights of the decisions taken in the meeting are:

*GJM to observe indefinite strike from Monday. All the govt offices (Central, State & GTA) to remain closed for indefinite period. School, Colleges to remain open and vehicles to run normally.

*All the posters and hoardings in Bengali to be removed from Darjeeling hills, Terain and Dooars.

*All party meeting called on June 13.

*Banks to open only on Mondays and Thursdays. 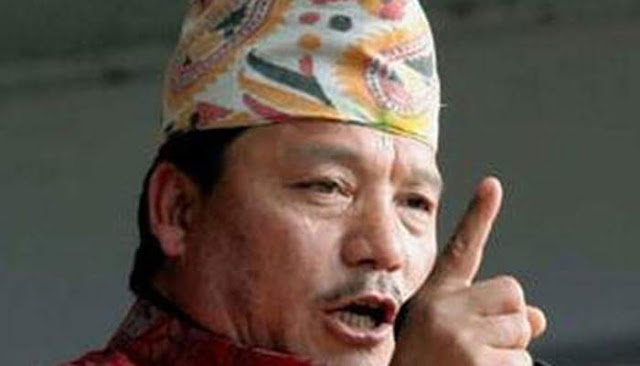