Home > Gorkhaland movement > THE UNIQUE CASE OF GORKHALAND : A REVOLUTION FOR IDENTITY

THE UNIQUE CASE OF GORKHALAND : A REVOLUTION FOR IDENTITY

Any movement in the world, whatever maybe it’s agenda, when becomes truly public, the wise sit up and acknowledge. Because if ignored, it turns out to be a revolution. One may agree or disagree, but Gorkhaland has already become a movement of people. It has become a revolution. 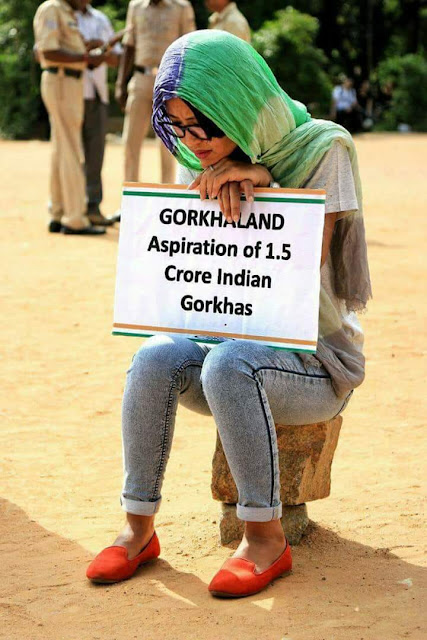