8:58 AM
•
Kalimpong
Indian Gorkha Rifleman Sunil Rai of 10th Mile Kalimpong has become Martyr in Siachen avalanches in Ladakh. He was part of the patrol party of 2/11 Gorkha Rifles that was hit by an avalanche in Siachen’s Turtuk region the same avalanche which killed Gorkha Jawan, Lance Havildar Bhawan Tamang, of Lopchu in Darjeeling.

The Two soldiers were buried under snow in Ladakh's Turtuk Sector of Siachen— the highest battleground in the world — after the avalanche struck an Army patrol around 8 am on Friady.

Lance Havildar Bhawan Tamang was immediately retrieved and evacuated to the nearest medical facility, but could not be revived by the medical team, the army said. He is survived by his wife, a six year old daughter and his parents.

READ - Gorkha Jawan From Darjeeling killed in avalanche in Siachen, Another Missing


“Mortal remains of 22 year sold Rifleman Sunil Rai, who was buried under snow after an avalanche struck an army patrol on March 25 in the Turtuk Sector, was recovered by rescue teams this morning,” a defence spokesman said.
“The mortal remains of the soldiers are being evacuated from the area of the avalanche, after which a wreath laying ceremony will be conducted.... Thereafter, they will be transported by air to their native places where their funeral will be held with full military honours,” the spokesman said.

Lt Gen DS Hooda, Army Commander, Northern Command has conveyed his condolences to the families of the soldiers. "The Indian Army fraternity stands shoulder to shoulder with the bereaved families in their hour of grief," he said.

General Dalbir Singh, COAS and all ranks express heartfelt condolences to the bereaved family of Riflemen Sunil Rai who sacrificed his life in the line of duty at Turtuk . Rifleman Sunil Rai, who was buried under snow after an avalanche struck an army patrol on 25 March 2016 was recovered by the rescue teams today morning after an intense search. We pray to Almighty to give strength to the family members to bear this great loss.

4:32 AM
•
Subash Ghising
Here are some of the Photos captured on the occasion of (GNLF) chief Subash Ghishing's return to Darjeeling after five years of forced “exile”. 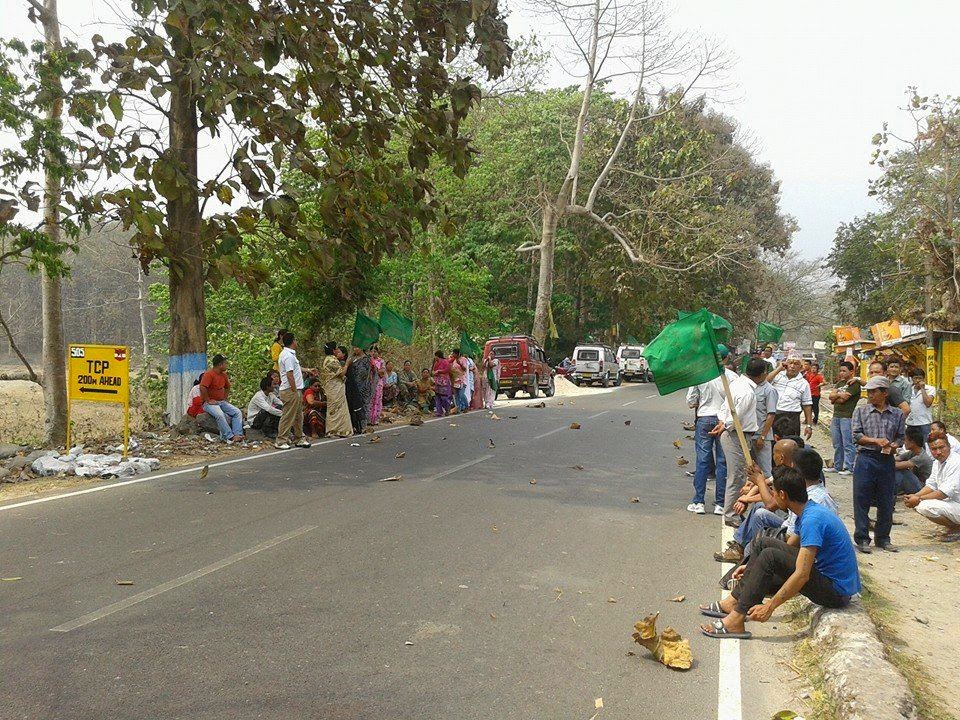 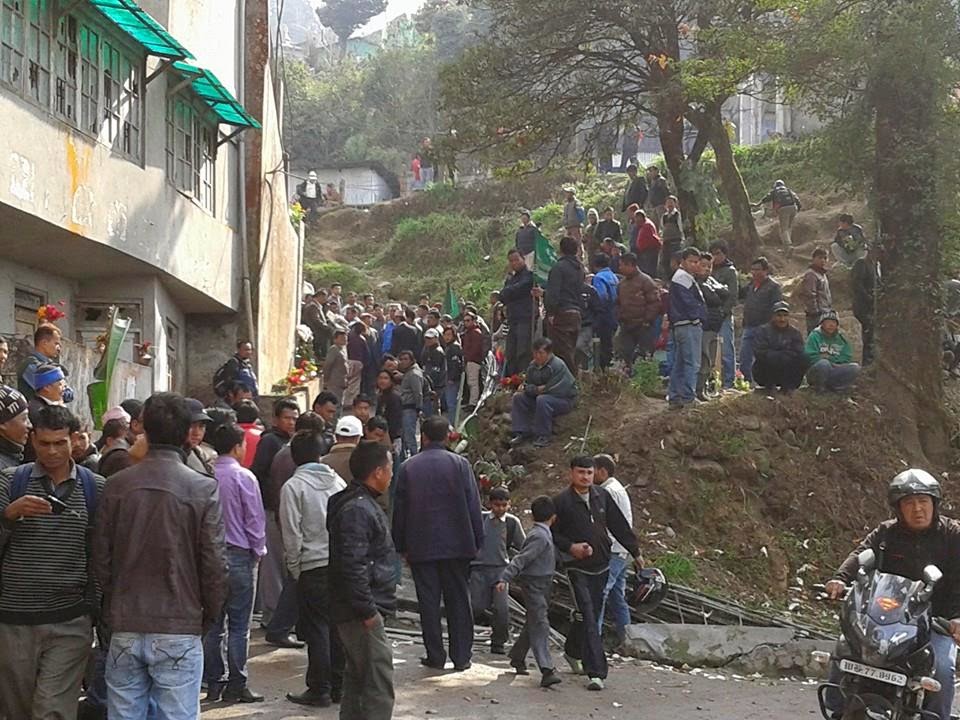 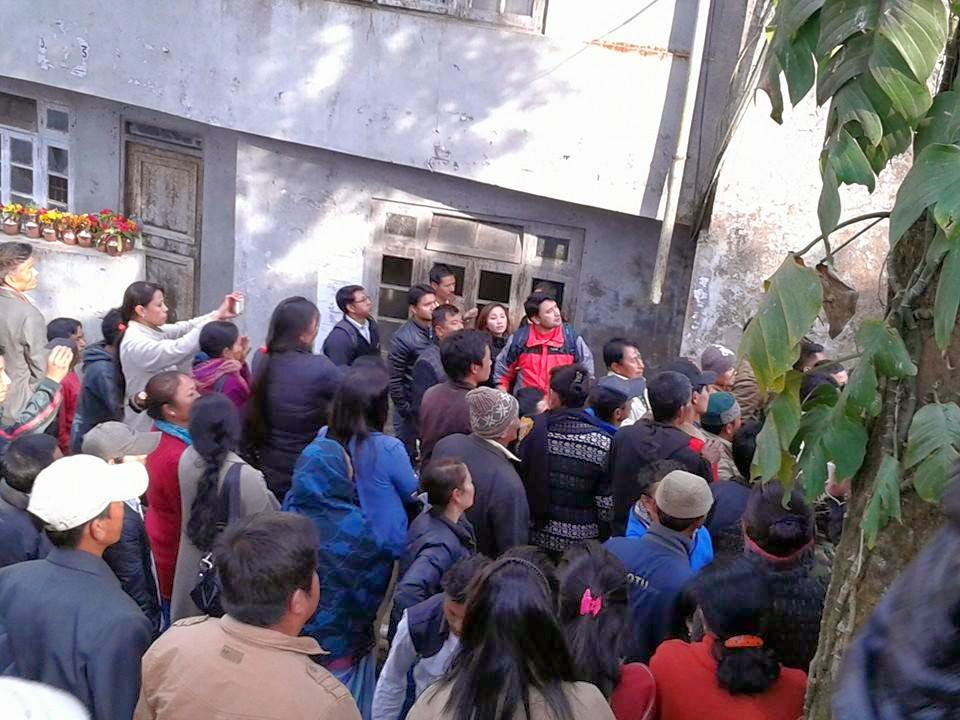 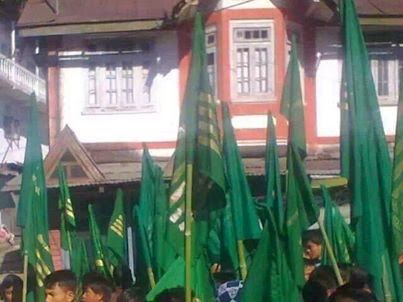 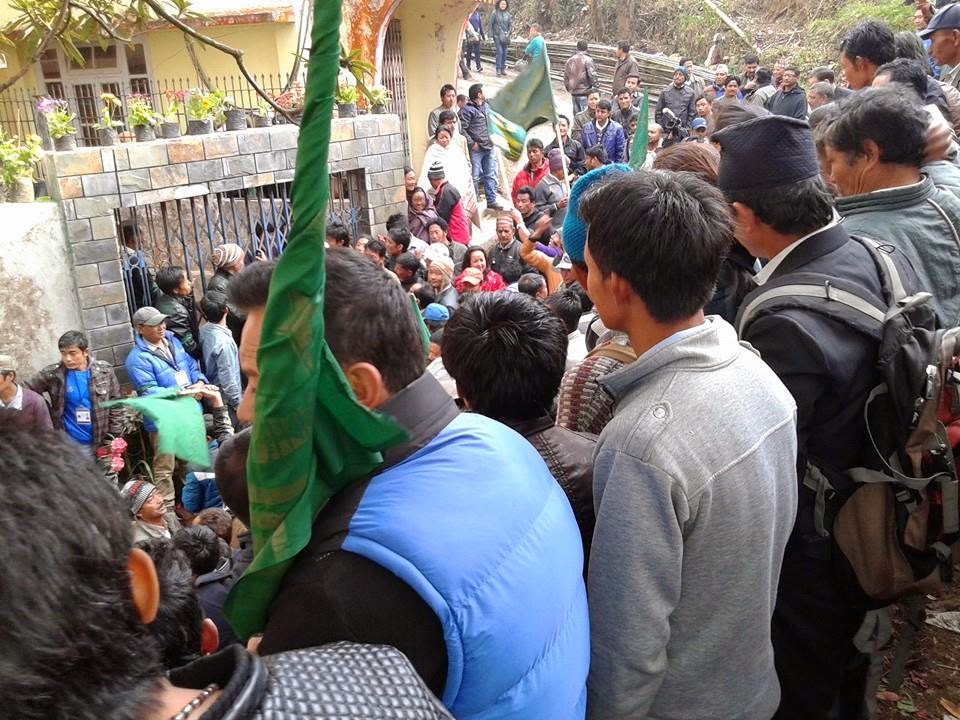 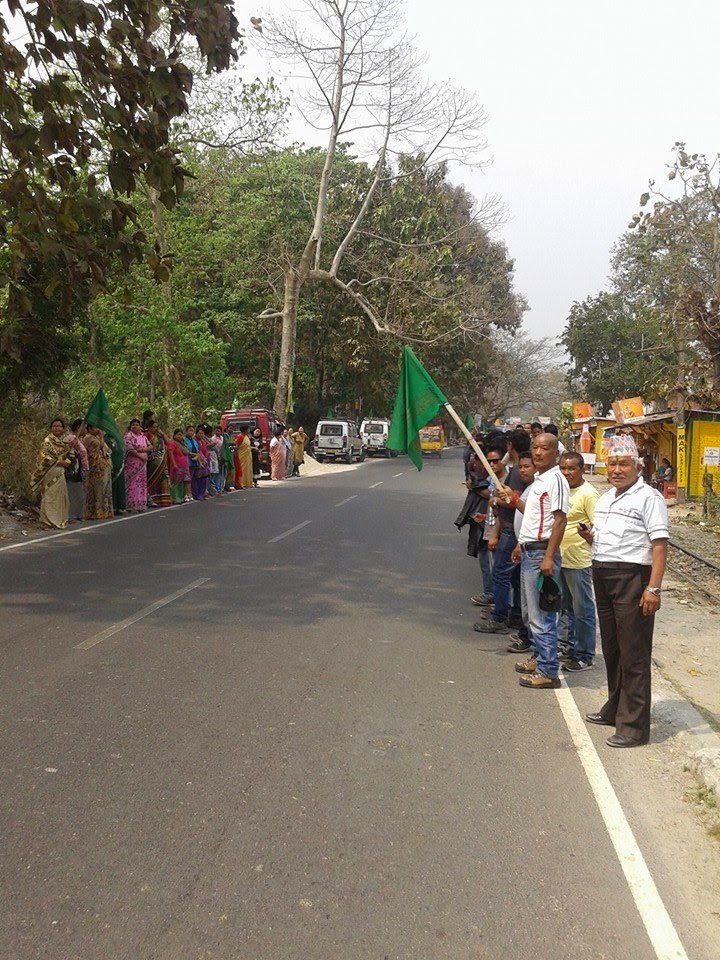 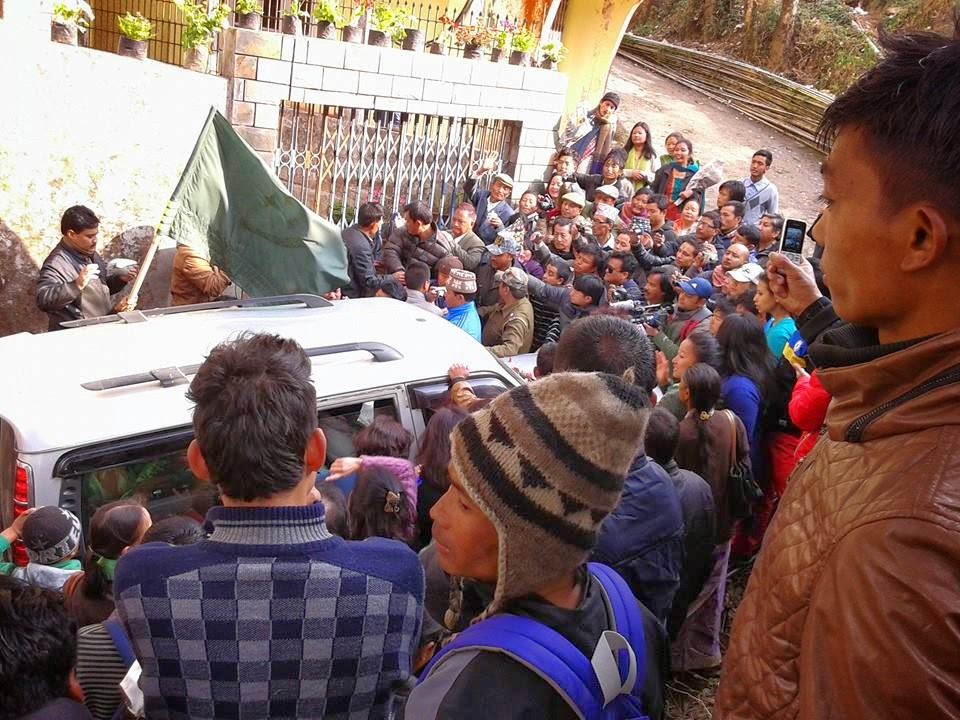 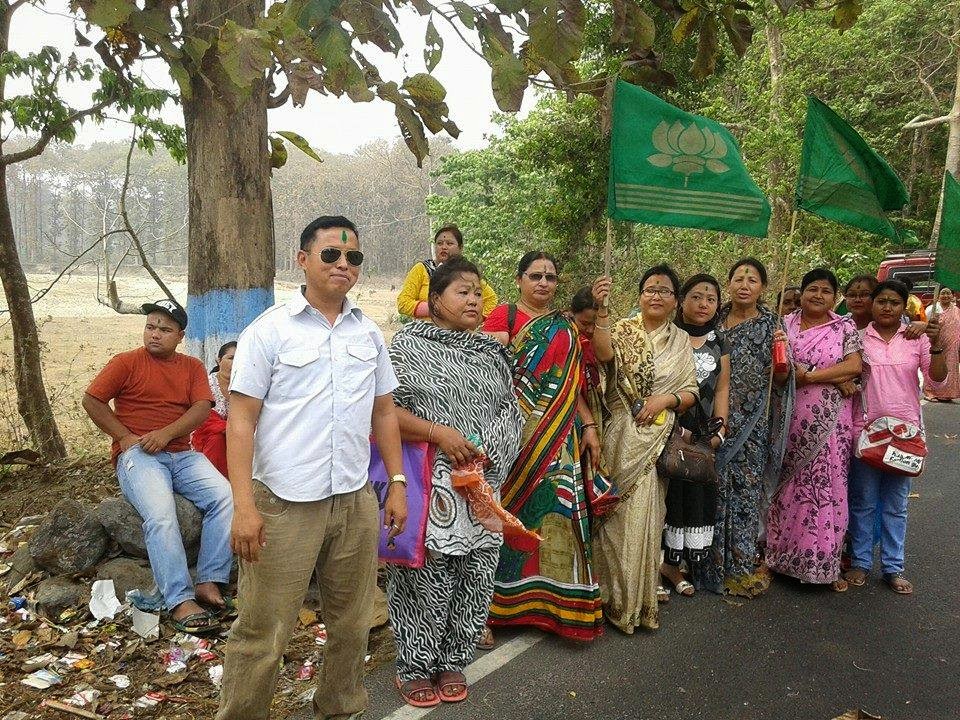 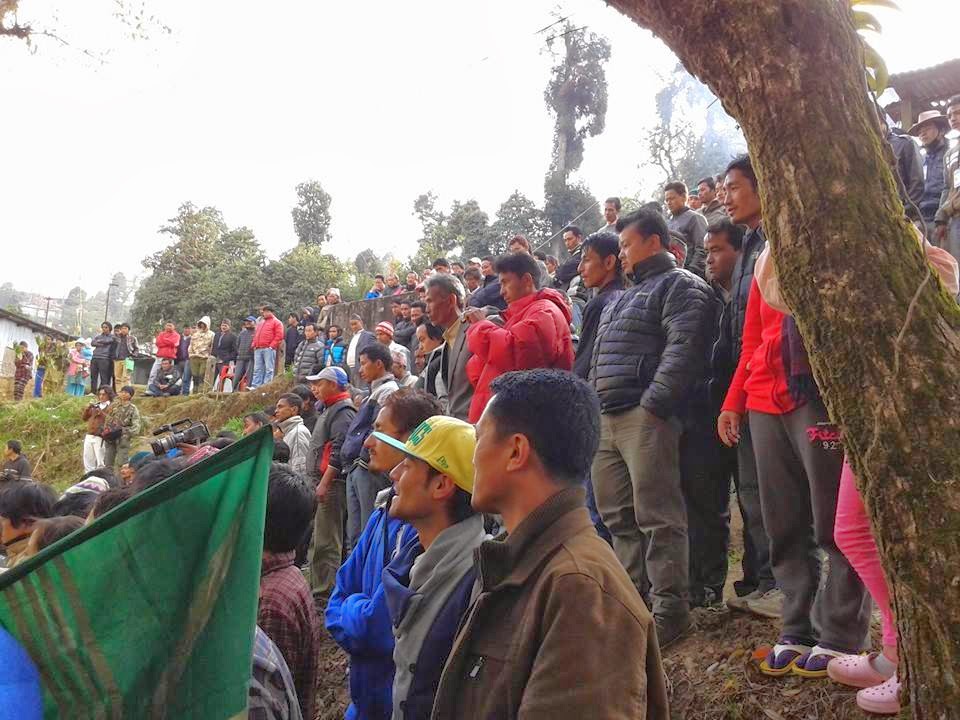