The Indian spinner managed to get six wickets in the fifth ODI as India restricted Zimbabwe to 163 seeking a 5-0 whitewash. 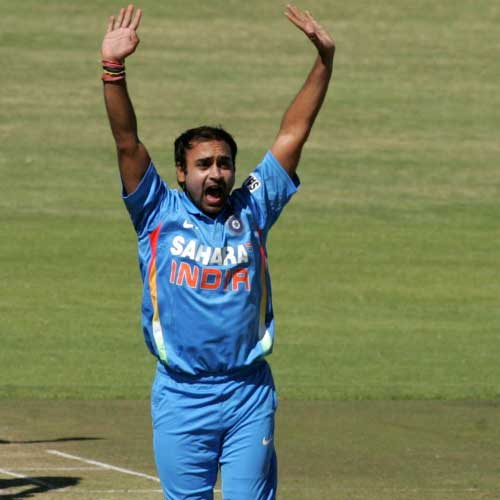 India seeking a 5-0 whitewash against Zimbabwe managed to restrict the hosts to 163 in the 5th and final ODI as Amit Mishra spun his way to a maiden five-wicket haul picking six wickets in all.

The spinner unnerved the Zimbabwean lower order with his leg spin as he cleaned the tail to finish with figures of 48/6 in 8.5 overs.

Mishra managed to get most wickets by any bowler in a 5-match series or tournament. The spinner also equaled Indian bowling great Javagal Srinath's world record for the most wickets in a bilateral ODI series with 18 wickets.

Srinath managed his feat in 7 matches so Mishra equaled the record in less matches and can be proud of his bowling prowess as India's first choice spinner R Ashwin was rested for this series.