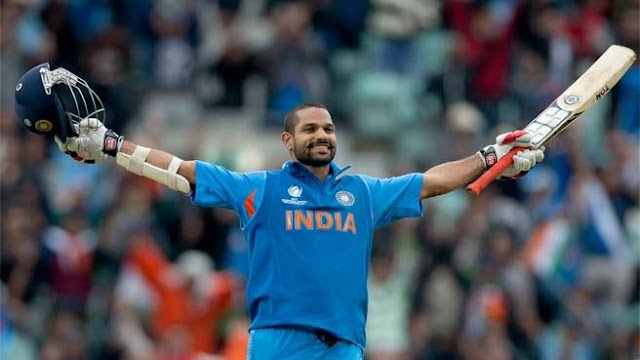 Pretoria: Opener Shikhar Dhawan struck a career-best 248 runs Monday as India A made 433-3 in a 50-over match against South Africa A.

His huge total at cool, sunny LC de Villiers Oval in Highveld city Pretoria came off 150 balls and was spiced with 30 fours and seven sixes.

A 194-minute spell at the crease for Dhawan ended when he was caught behind by wicketkeeper Dane Vilas off the bowllng of Juan 'Rusty' Theron.

Dhawan, 27, a left-handed, top-order batsman, scored 187 on his Test debut for India last March against Australia in Mohali.

He passed the 100-run mark in that Test off 85 balls -- the quickest ton by an Indian in a first Test appearance.