Facebook on Wednesday began letting people share social network posts at blogs or other spots on the Internet. 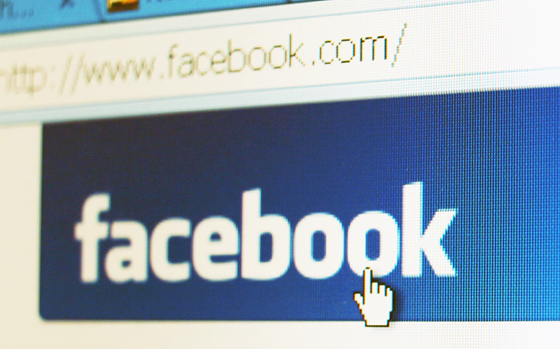 "We are beginning to roll out Embedded Posts to make it possible for people to bring the most compelling, timely public posts from Facebook to the rest of the Web," Facebook software engineers Dave Capra and Ray He said in a blog post.

Facebook posts that people allow to be shared publicly can be fired off to blogs or selected outside websites, with the list of venues to grow quickly, according to the engineers.

Examples given by Facebook included an official British Monarchy Page publishing a picture of the Duke and Duchess of Cambridge with their newborn son.

"Every day, public figures, journalists and millions of regular people share their thoughts on what's happening around the world on Facebook publicly," Capra and He said.

The Twitter-style feature is being added as California-based Facebook works to expand its presence on the Internet and its appeal to members increasingly accessing the Internet on the go with smartphones or tablets.