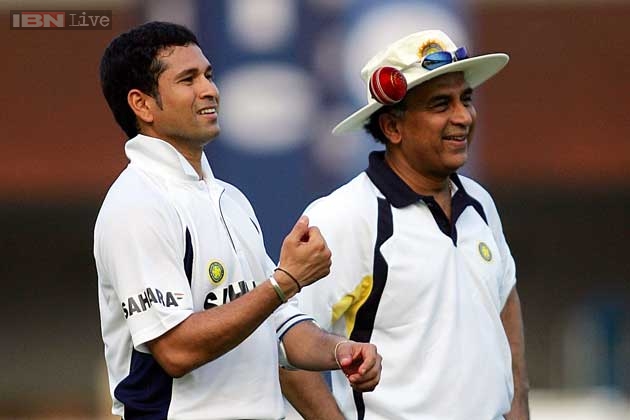 As a run-up to the gala evening, Srinath said KSCA has planned events for its members, including a weekend Flea Market that promises to indulge people in retail therapy with cricket memorabilia, clothing and other eclectic products.

"It will also give a chance to interact with favorite cricketers," he added.
KSCA has also planned an exclusive club night, celebrating some of the oldest clubs affiliated with it, Srinath said.

Honoring the monumental landmark, KSCA Treasurer Tallam Venkatesh unveiled the official mascot 'Doodly' for the 75 years celebrations.
Venkatesh said,"We are making continuous efforts to develop the infrastructure and ensure that it permeates to every corner of Karnataka."