US is not seeking to act as a broker between India and Pakistan on the Kashmir issue said an official as Secretary of State, John Kerry is expected to bring up the Kashmir issue during his talks with Pakistan. 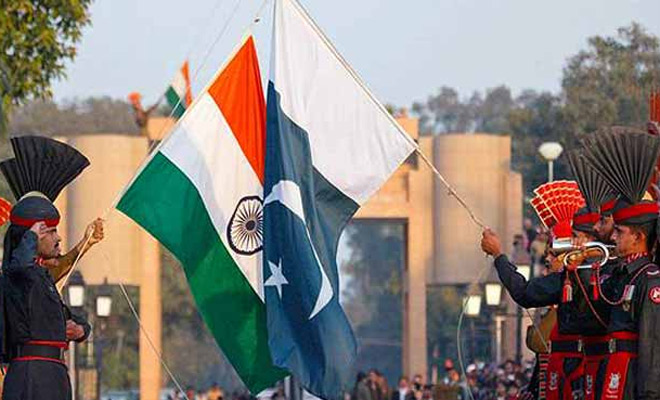 "We are in no way seeking to broker any sort of conversation on Kashmir between India and Pakistan, though US is supportive of the moves that both the countries have made to normalise the relations," an official travelling with Kerry to Pakistan said yesterday.

He added that great strides on economic front in the last few years have really paved the way for better and more constructive talks on the political side.

"During his June trip to India, Kerry has urged both India and Pakistan to continue the process of facilitation, while asked Pakistan to do things like providing most favoured nation (MFN) status to India," he said.

He added that Sharif Government has already began the process of reaching out to India and with good cooperation from Indian side relations between both the countries will normalise.