Muzaffarnagar death toll 31 UP govt to report every 12 hours

Fresh incidents of violence were reported from Muzaffarnagar and Shamli districts on Monday where the death toll in communal clashes has now reached 31 even as the state government said no political leaders will be allowed to visit the riot-hit areas. 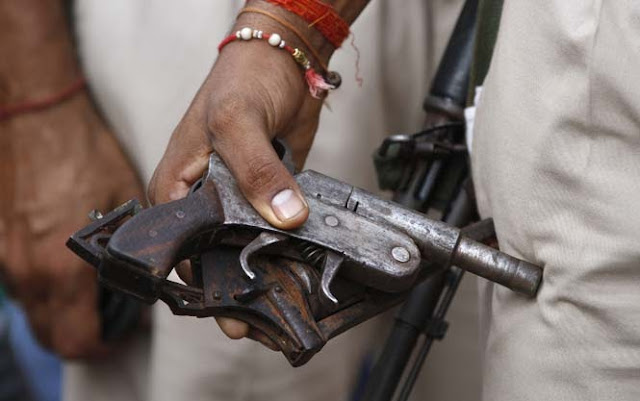 "The death toll in the violence in Muzaffarnagar and other areas have climbed to 31," principal secretary (Home) RM Srivastava said. One person was stabbed to death by some miscreants in Meerapur town of Muzaffarnagar district on Monday.

Violence also spread to neighbouring district of Shamli where a 40-year-old Imam of a mosque, Maulana Umar Din, was shot dead, Shamli district magistrate P K Singh said. Security has been beefed up in these areas.

The police have arrested 200 people and registered cases against 1000 people, including four BJP MLAs and a former Congress MP. The clashes have triggered speculation that political parties are seeking to polarise the state along religious lines ahead of 2014 general elections.

The Union home minister Sushilkumar Shinde has asked 28 Indian states to stay vigilant as such tensions were expected to escalate further in the run-up to the polls.

A Bharatiya Janata Party (BJP) delegation led by Ravi Shankar Prasad and Union minister and Rashtriya Lok Dal (RLD) chief Ajit Singh and his son Jayant were detained in Ghaziabad while they were en-route to the riot-hit areas. 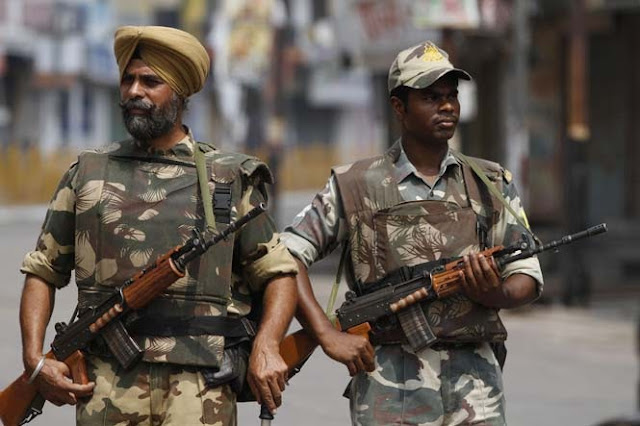 “There have been more than 100 cases of communal riots in Uttar Pradesh since the Samajwadi Party came to power in the state,” Singh said while demanding that President’s rule should be imposed in Uttar Pradesh.

Bahujan Samaj party (BSP) chief Mayawati has also demanded imposition of President’s rule in the state while accusing the SP and the BJP of playing “dirty politics” over the clashes. Congress leader Pramod Tiwari also said the SP and BJP are “trying to fan communal tensions to reap political benefits”.

Meanwhile, in Muzaffarnagar, senior officials described the situation as tense but under control and said the curfew will continue for a few days. Traffic was thin on NH-58 and security personnel were deployed at toll plaza. Shoot-on-sight orders were issues in the troubled areas yesterday as incidents of violence escalated.

Violence first erupted in Muzaffarnagar on Saturday after people returning from a mahapanchayat held at Nagla Mandor village under Sikhara police station were attacked.

The meeting had been convened over the murder of two people of a community. The two murders followed the killing of a man from another community on August 27 over alleged vulgar remarks passed at a girl.

“We are also cancelling arms licenses in Phugana, Shahpur, Dhaurakalan as they were misused during the violence,” ADG, law and order, Arun Kumar said.

He said FIRs have been registered against BJP legislative party leader Hukum Singh, MLAs Suresh Rana, Bhartendu, Sangeet Som and former Congress MP Harendra Malik for violating prohibitory orders. These leaders had addressed the mahapanchayat where provocative statements were made.

Meanwhile, UP governor BL Joshi has sent his report on Sunday to the Centre, official sources said in Lucknow. The governor has cited the sequence of events beginning August 27 and mentioned administrative lapses as well as the situation prevailing in the town.