Chief Minister Mamata Banerjee led Trinamool Congress has decided against fielding star footballer Baichung Bhutia from Darjeeling in the upcoming general elections, changing its stance after it became clear that Gorkha Janamukti Morcha was planning to put up a candidate from the hills. 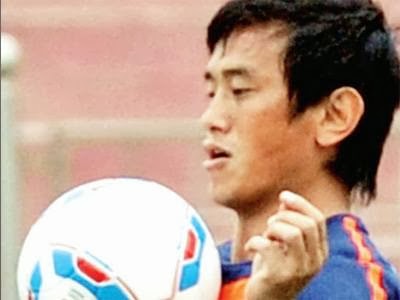 "We want to put up a rebel GJM candidate against the official nominee of party chief Bimal Gurung so that we can get a significant chunk of Gorkha votes. Baichung Bhutia will not be able to divide the GJM's vote bank since he hails from Sikkim and is unlikely to get tribal votes in Darjeeling," a senior TMC leader said, requesting anonymity.

Mamata is believed to be scouting for more celebrities after giving nominations to painter Jogen Chowdhury & Mithun Chakraborty for Rajya Sabha polls.