Kalimpong: Another incidence of shockingly shameful nature has emerged from Kalimpong. The police have arrested 12 and 1/2 mile (sadey barha mile) resident 40 year old Ranbahadur Rai and his neighbour Subash Rai on the charges of repeatedly raping a 14 year old child for the past two years. 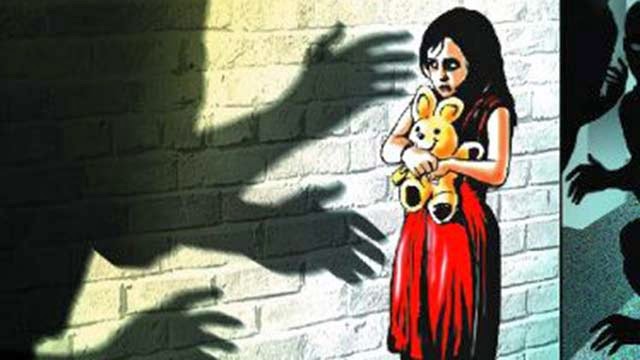