Darjeeling: The Jorebunglow police has arrested 35 year old Tashi Bhutia on the charges of murdering his wife, he has been sent to 11 days of judicial custody. 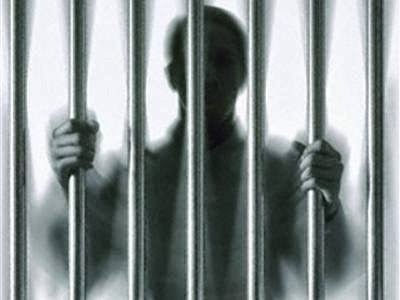