After Siliguri Nano Drive with MTV have reached Darjeeling . Team will head to Kalimpong after Darjeeling  round.

Drive With MTV is India's first social show featuring the journey of 4 teams in their Tata Nanos going across the country, telling the story of their adventures and sharing their experience with us every day!

The Nano drive with MTV - TV show East Team have finished their round in Darjeeling and are in Kalimpong today. 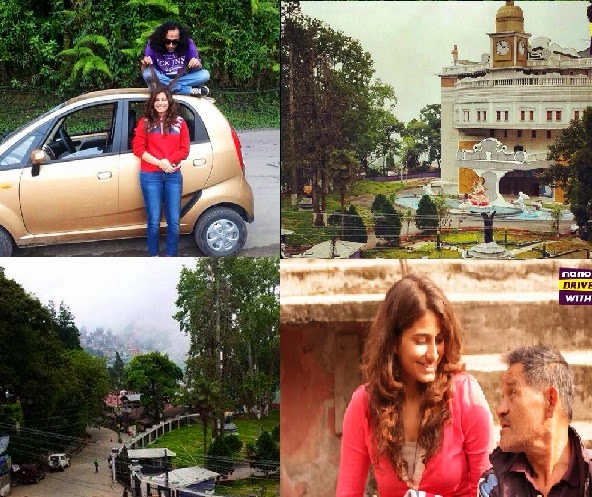