Sikkim: GAC has questioned what steps have been taken on memorandum which was submitted before seeking the protection of Article 371F. 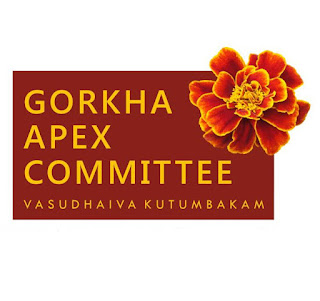 Speaking GAC Chief Convenor Shri Passang Sherpa , he told that some positive responses are now visible in this matter from central leaders in New Delhi. Sherpa further told that previously memorandum copies too were submitted to those leaders in that regard.

To make the demand and to follow course of action from center the GAC team will make a visit to MHA very soon.

Adding here, Sherpa also question that despite central leaders are booting up for our concern then equally state leaders too requires to intervene in protection of Article 371F matter seriously. GAC is taking several measures in both state and national level to apprise about concern and demands.