Auditions for ‘Sikkim’s Got Talent’, a talent hunt show, kicked off on September 5 in Gyalshing, the headquarters of West District. 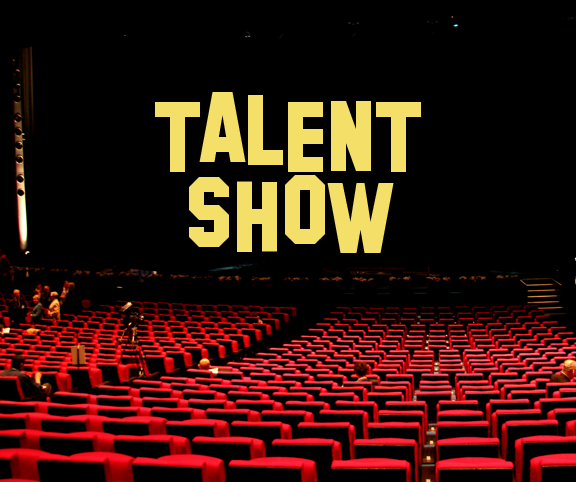 The two-day audition at the Community Hall was inaugurated by Devika Subba, Adhyaksha West. Subba thanked the Blue Pigeon Group for launching the maiden audition from Gyalshing. “I believe the competition will go a long way in providing a much-needed platform to the residents of Sikkim, especially the youths, in showcasing their talents,” opined Subba. Nearly 150 contestants from different corners of West District turned up for the auditions. Competition in disciplines such as singing, dance, instrumental performance, painting and poetry recitations have been incorporated in Sikkim’s Got Talent, touted as the biggest talent hunt show ever in the state.

The contestants were judged by a panel comprising Dharma Bhusan Gazmer, Manoj Rai and Alexander R O’Neil. Thirteen contestants have advanced to the next round of the competition. In the meantime, auditions in South District will be held in Namchi on September 12 and 13 followed by North District in Mangan on September 19 and 20, and finally in Gangtok, the headquarters of East District, on September 26 and 27, informed SGT press secretary Arpan Pradhan.