The recent proposal by Bimal Gurung, chief of the Gorkha Jan Mukti Morcha (GJM) and the Gorkhaland Territorial Administration (GTA), to merge Darjeeling with Sikkim has rattled the ruling Trinamool Congress (TMC).

In a recent rally, Gurung had said, “Darjeeling was once part of Sikkim. We will have to think of merging Darjeeling Hills with the state if the dream for a separate state of Gorkhaland gets distorted. We have to part ways with Bengal anyhow,” he said.

Speaking to Gulf News over the phone, Gurung said, “It is imperative that we break out of Bengal. Since independence, there has been no development of the region and being a part of Sikkim will certainly help us,” Gurung said, who is on a 400-day walking tour covering 9,000 kilometres.

“I will continue this until our goal of Gorkhaland is achieved. As I have taken this up for Gorkhaland and my community,” he said.

This announcement has rattled the ruling TMC as many see the Gorkhaland issue turning into a major headache for chief minister Mamata Banerjee ahead of 2016 assembly elections.

This proposal to merge with Sikkim can really affect us as it hollows the argument of the state government as to the viability of Gorkhaland as a state, said a TMC insider. “The proposal can be a game changer in Bengal’s politics and could make partition of Bengal into a reality,” said a senior minister, speaking on condition of anonymity.

Though Banerjee has played her cards of pitting the Gorkha National Liberation Front (GNLF) against the GJM trying to create a rift in the hills, the issue of separating from West Bengal is so deep rooted that it may soon bring the warring factions together.

TMC is also worried that the Bharatiya Janata Party (BJP) led government which had won the Darjeeling seat on promise of a separate state could fan such a movement ahead of the assembly elections.

“This is a creation of the BJP ahead of the polls as it knows they cannot win a single seat in the plains and hence trying to disturb the peace in the state by playing cheap politics. Darjeeling has been and will always be a part of Bengal,” said state minister Partha Chatterjee.

Gurung on his part wants to heighten the agitation for separate statehood and now wants to take his fight to Delhi during the winter session of parliament. According to him, though no strikes will be observed in the hills, the women wing of the GJM will observe a relay hunger strike from 7 to 19 December in Delhi. The hunger strike will be followed by a public meeting on the 17, 18 and 19 December.

“We will have to come out of Bengal or else there is no route to progress. We will do all that it takes,” said Gurung. 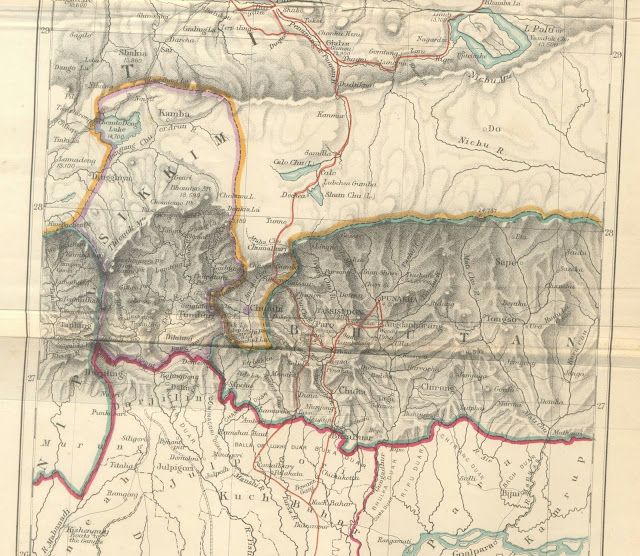