A 21-year-old woman from Sikkim has alleged that she was raped and assaulted by her former employer and a colleague in a south Delhi-based NGO, following which the two accused have been arrested, police said on Monday.

In her complaint, the woman told the police that she used to raise funds for the NGO and her job required travelling to Chandigarh, Shimla, Dehradun, and other places, and it was during one of those trips that one of the accused allegedly physically assaulted her.

The woman further alleged that she was raped by one of the accused while the other person filmed the act. The woman also alleged that the founder "headed NGOs by different names" and would bring girls from north-east on the pretext of providing them jobs and in turn "sexually abused" them, a senior Delhi Commission for Women (DCW) official said. 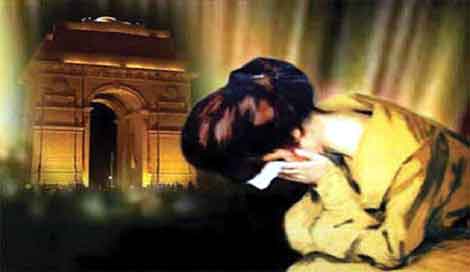 "The Commission taking a strong cognisance of the complaint immediately took up the case with the police officials and an FIR was registered at the Hauz Khas Police Station," the official said.

Police said that the woman had come to Delhi around a year ago. She said that she was brought here by the NGO and she quit her job in December after the alleged sexual assault. She approached DCW around a week ago, following which they approached the police.