Three minor girls were rescued from the port area of the city today after they went missing from their Kurseong home in Darjeeling district, police said today.

The three were rescued after a tip off from an NGO and were spotted Mallikghat Flower Market area.

The girls have been handed over to representatives of the NGO till the arrival of Kurseong Police, police said adding that a case under IPC section 363 (Punishment for kidnapping) against unknown people have been registered.

"We are looking into the incident to check into whether the girls were kidnapped or not. We are talking to the trio and trying to track into how they reached the city," the investigating officer of Kolkata Police said. 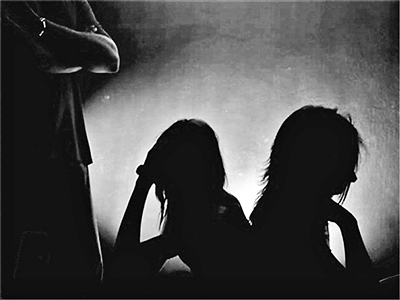