Taking cognizance of the recent petition filed by Ms. Bharati Tamang, the wife of Late. Madan Tamang, the Kolkata High Court has asked Gorkha Janmukti Morcha to file an affidavit explaining why their bail should not be cancelled.

The court is set to meet on Feb 26, to deliberate the case. 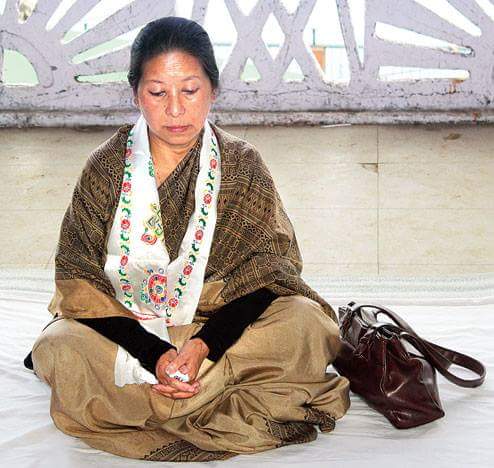