On 1st April 2016, Rueben Memorial School (RMS), the first english Nursery school of Chongtong Tea Estate celebrated its 25th Foundation Day. The school was established in the loving memory of Late Rueben Singh Rai, who was an Assistant Manager of Chongtong tea estate till the early 1970's. During his lifetime he had a great dream of starting a school in his locality. Unfortunately, due to his unexpected accidental death in 1972, his dream remained unfulfilled. After 19 years, his long cherished dream was brought to life through the unconditional efforts of his wife Late Sarah Rai and his family members, particularly his son Mr. Rabindra Peter Lulam (Rai). They started a non-profit educational institution in his memory and RMS was born on 1st April 1991, to provide quality education and moral values to the local children of the tea estate.

This nursery school started its journey with 2 classrooms, 26 students and 3 teachers. Today, RMS has grown big with more than 20 classrooms, with classes from Nursery to Class 12 (Arts), having more than six hundred students, twenty teaching faculties and five non-teaching staffs. In 2013, RMS was issued the Provisional Recognition No Objection Certificate (NOC) from the West Bengal Board of Higher Education. Presently, the school is seeking for a permanent recognition status as a minority school under the Church of North India Educational Board, Dioceses of Eastern Himalayas. 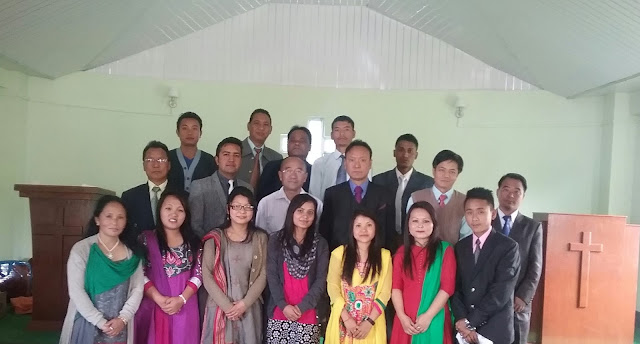 Since the very beginning the school has successfully produced cent percent results in the Board Examinations and the trend has continued till date. Three students have also been the Toppers in the Gorkhaland Territorial Administration (GTA) area in the years between 2010 to 2013, with the highest percentage being 88 per cent secured by Miss Reha Thapa and 79 per cent by both Mr. Dippal Rai and Mr. Amon Sherpa in the Madhyamik Examinations.

Today, many ex-students of the institution are pursuing higher education in different colleges and universities across the nation, some have become teachers and managers, some are working in offices and banks, few are working in the hotel industry both in India and in the Gulf countries, while some have joined the military services and few are in BPO sectors. 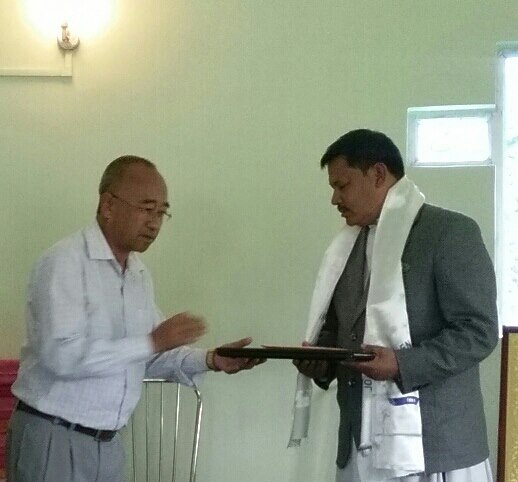 The Silver Jubilee Celebration of RMS began with the 'Thanksgiving Prayer Service'. In the prayer service Rev. Ranjit Saharaja Rai, an eighty eight year old, retired pastor of Church of North India (CNI), Rimbick was felicitated. Rev. Rai was formerly a soldier from 1948-53, after resigning from the army he started to teach in the Darjeeling Scottish Mission School. Since the early 1960's till date, Rev. Rai has tirelessly dedicated himself in preaching the gospel and good news to the local communities in the grassroot level. He had also offered the foundationstone laying prayer of RMS twenty five years ago. 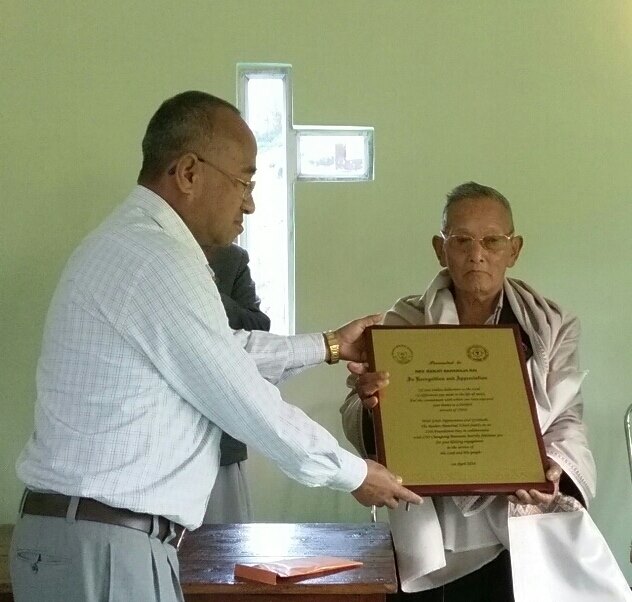 The keynote address of the service was delivered by Rev. Roshan Thapa, CNI, Darjeeling Pastorate. He was also felicitated for his untiring committements towards the growth and prosperity of RMS. Mementos were also distributed to all the school teaching and non-teaching staffs, guests and well wishers of the school.

The RMS Family on its 25th Foundation Day extends their heartfelt gratitude to all their well wishers, the local community and administration for their unconditional love and support towards the school-building project.