Siliguri, May 23: The Darjeeling Himalayan Railway will resume its daily train service between New Jalpaiguri and Darjeeling next week, more than five months after it had been rescheduled to thrice a week because of lack of diesel engines. 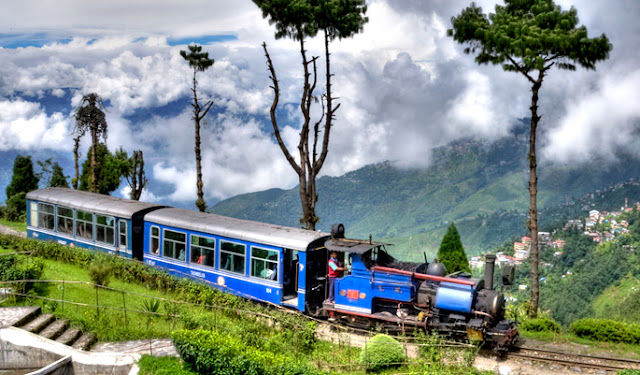 The four coaches can ferry around 120 passengers and the cost is Rs 630 per person.