Gangtok, June 28: The vigilance department here has issued an advisory to all government office heads asking them to ensure supervision and initiate action against employees found demanding bribes.

The advisory was issued on June 23.

"Despite several directives, some government employees seem to be indulging in acts of illegal gratification by demanding bribes for doing routine official work," a vigilance official said.

Between April and May this year, 26 government officials were arrested by the vigilance department on charges of misusing public money.

"There are also cases in which the senior government officials ask for bribes and commissions for processing and clearing TA\DA claims, medical reimbursement, grant of increment, leave encashment, GPF withdrawals and pension claims, victim of such circumstances can lodge their compliant too," reads the advisory. 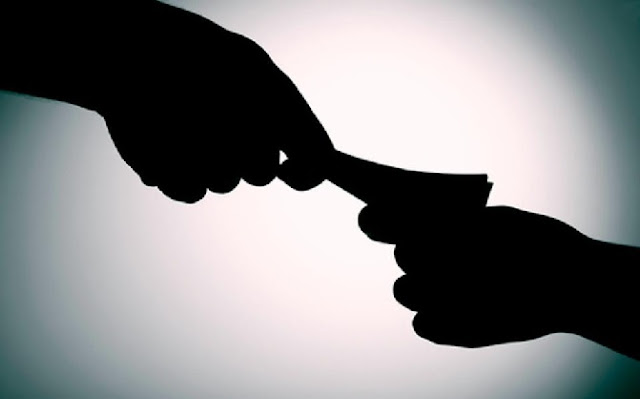 According to Sikkim Service Conduct Rule, warning, withholding of increment and suspension or termination from service could be meted out to those taking bribes