SC to hear PIL on bias against Gorkha community

NEW DELHI: The Supreme Court’s decision to introduce sensitization programme in schools to prevent racial stereotyping, prejudices and hatred against certain minority communities such as the Sikhs seems to have opened the floodgates for others to move court against similar victimisation.

The latest to join the bandwagon are the Gorkhas or the Nepalis. A petition airing their grievance against stereotyping of the valiant community as hair-brained, brainless people, who are no good at anything except standing at people’s doorsteps came up for hearing in the top court.

A bench, comprising Chief Justice of India TS Thakur and Justice D Y Chandrachud, directed that this petition mentioned by a law student, also be listed with those filed by the Sikh community against the racial slurs and innuendoes contained in the much-loved Sardar jokes. The court had in that case expressed its inability to crack down en masse on all such jokes but had said that it would try and deal with the problem posed by commercialisation of such jokes on social media.

The court had asked the highest temporal body of the Sikhs, the SGPC, to come up with some sort of sensitization programme, which would work on students and youngsters to eliminate the prejudices inherent in such cultural stereotyping.

“Nepalis or Gorkhas are projected as witless and brainless people who are fit to stand only on others’ doorsteps. Such actions grossly violate the basic right of the Nepalis to live with self-respect and dignity. Racism and stereotyping against the Gorkha community wouldn’t stop without the intervention of the highest court in the nation,” the petition said. 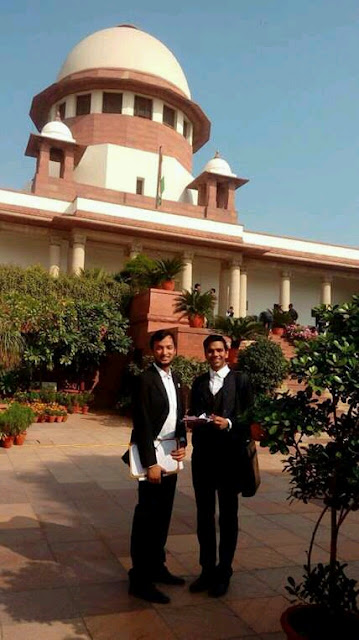