The Darjeeling district administration has banned all local news channels in the hills from broadcasting news. Their logic is that sharing of news about tensions could lead to spread of violence in the region and we respect their sentiments.

However, it is the selective banning of only local channels that makes us wonder if the real purpose is for peace to prevail, or for voices of dissent to be curtailed?

While hill based channels are told not to broadcast, all channels based on KOLKATA are doing so and reporting whatever their version of truth is. This has lead to massive distortion of the events as well as caused unnecessary panic.

For instance, GJM called for 12 hour strike today, while some news channels based in Kolkata said FJM has called for indefinite strike. can you imagine the panic this has caused among the tourists and locals.

In absence of reliable local news sources people with malicious intent are spreading FAKE NEWS on WhatsApp and other social media platforms.

What is happening in our region is selective blacking out of authentic local news sources, while Kolkata based news channels are allowed to report whatever they want to. This is unacceptable in a democracy.

We once again request the district administration to allow for local channels to broadcast news so that people are made aware of what is actually going on.

We once again request people to maintain peace and help and tourists. 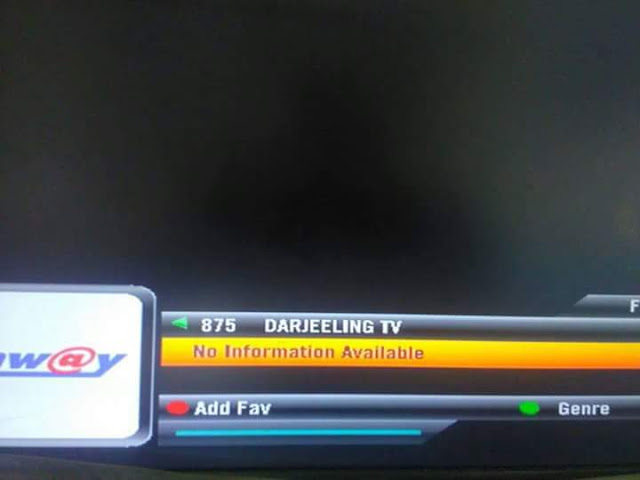