I am a Gorkha and I am not a terrorist...

Mamta Banerjee in her press conference today almost said that GJM is a terrorist outfit. Her evidences? She said she has intelligence report that underground outfits from North east are in contact with Bimal Gurung. Even some countries are helping Bimal Gurung. Suppose I say Mamta Banerjee is conspiring for Greater Bangla with the areas of Bangladesh and Bengal? She has been trying very very hard to colonize Bengal and her last strategy of imposing Bengali as a compulsory language in entire Bengal. Her strategy has been foiled completely by the current agitation for Gorkhaland. She started with division of Gorkha community with the formation of various caste based development boards. Secondly she allured some political outfits like JAP, GNLF. She was successful to some extent in dividing the mass. That is why the vote percentage of TMC in the hills improved. She was convinced that she will be able to grab the hill mass under her tentacles. Formation of Mirik Municipality board with the help of GNLF fuelled her conviction. So she fired the language bomb. The language bomb boomeranged.

During her cabinet meeting at Darjeeling when a small violence erupted she in haste called the Army. Was there a need to call the army? The demand of GJM was simple: pass the resolution in cabinet that Bengali Language is not compulsory. When she could pass so many developmental schemes for GTA without the consent of the GTA chief why didn’t she pass the simple resolution on language imposition? She has something dirty in her mind.

She failed. From today’s 15 Development Board chairpersons’ meeting and press conference she is hell bent to prove GJM as a terrorist outfit. But let me tell you madam we are Gorkhas and Gorkhas are not terrorist. On one hand she says there was intelligence failure and on the other hand she alleges that plan was hatched to hurt her ministers. She labels farmer’s tools, children’s archery tools as arms. Her disinformation strategy has started. With the Lepcha board chairperson she formed a peace committee. What a joke. Does she not know all the board members are Gorkhas and they too will die for Gorkhaland. They attended the meeting because you are giving them fund. Today you avoided the Gorkhaland question. Did you ask them what do they want? Gorkhaland or Development board?

GJM’s agitation has been transformed into a mass movement. Every citizen
irrespective of their caste, creed, religion, profession are supporting the cause. It is not Bimal Gurung’s programme but it is our issue. At this juncture what could be the rational steps our leadership can take? Let me suggest few:

Do not allow any actors to dismantle the all party forum. This is the platform which will make Gorkhaland a reality. Leave aside the egos. Bring the actionable strategy on the table.

Continue with the agitation no matter what form it takes and how far it goes.
Do not comply with the shallow offer of centre and state.

Participate in the meetings with centre and state if Gorkhaland is the ONLY agenda.
Now onwards message should be clear and speak in one voice. No GJM or GNLF or JAP etc

During freedom struggle there was Gandhi and also Bose, there was table conferences and violence too, there was Dandi March and bomb too. Learn from the history.

Two pronged strategy should be in place. Delhi centric and Hill centric. Delhi centric strategy needs lobbyists, intellectuals, media experts, networkers. Involve people who can influence the ruling government, lobby with the opposition, market the cause to capitalists. Hill centric strategy needs people who can fuel the movement, give momentum to agitation, encourage mass, resist police and CRPF and state’s high handedness.

Get ready to counter the propaganda of Mamta that the agitation is a terror act. She will certainly make Darjeeling a battle ground like Kashmir. 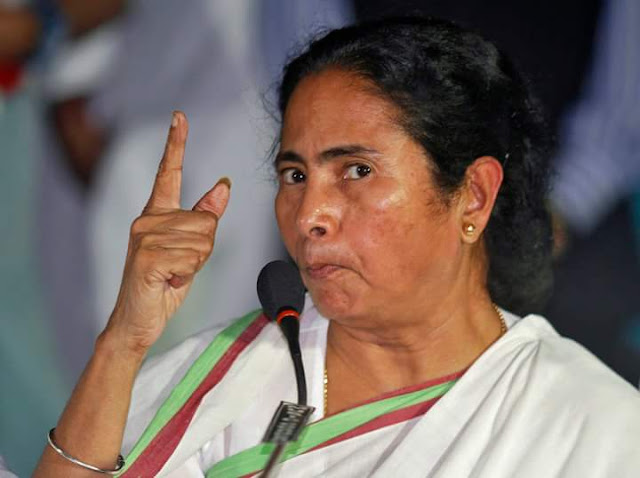