The Trinmool Congress yesterday organized a rally and demanded that the ongoing trial relating to Madan Tamang murder case be expedited. In addition, the TMC pasted posters across Darjeeling towns and question the delay by CBI in concluding the investigation and the delay in trial.

Speaking to the Press, TMC leader Ms. Sharada Subba said, "even after so many years have passed, those who murdered Gorkha leader Madan Tamang are roaming free and justice is yet to be delivered... so even though the matter is sub-judice we have been forced to comment."

When asked to comment on the timing of the demand for arresting Madan Tamang murder case being raised as protest over Language issue is intensifying, TMC working President NB Khawas said, "these are two separate issues, we will protest the delay in justice for the family of Late. Madan Tamang and we will continue this protest as long as justice is not delivered." 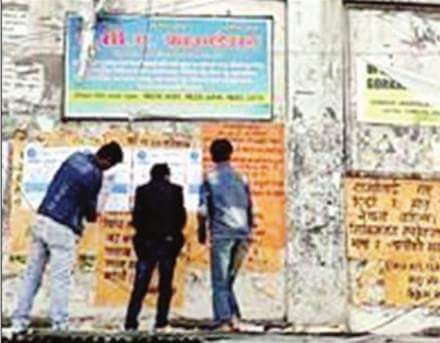