A 30 year old man from Dooars (Darjeeling) was beaten up and robbed of Rs. 35000 and his mobile phone by four men inside a cab in Delhi, just few hours after midnight.

Atit Limbu, who has been working in a bar in Sector 29 of Delhi, had boarded sharing a cab at IFFCO Chowk to Delhi's Ghittorni as usual at around 1 a.m. in the morning. After travelling a while, the taxi took an unusual U-turn, which raised suspicion into Atit's mind and when he asked the cab driver to stop, he accelerated the cab instead. 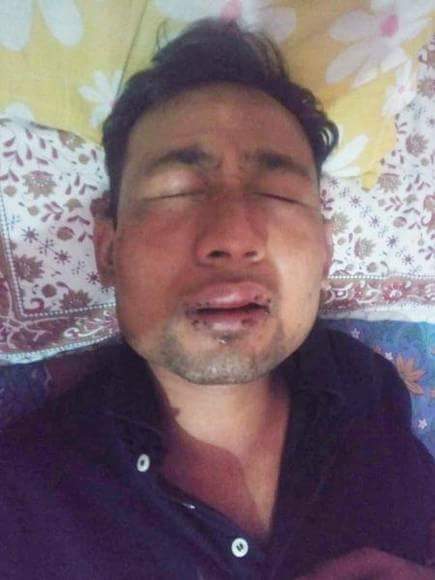 The culprits who had been acting like passengers, then suddenly started beating him. The duo sitting by his side covered his mouth to stop him from raising any alarm. They also tied his hands with his shoelaces, and later blindfolded him. They were carrying knives and pliers, as according to the victim, who also claims being hit on the face with the pliers.

The robbers snatched his debit card and withdrew 35000 from his account, after forcing him to reveal his PIN. They also took away his mobile phone.

After an hour, they dropped him in Sector 15, from where he took an auto to IFFCO Chowk. After reaching Ghitorni, he called the Police Control Room. An FIR has been registered at the Sector 29 Police station.

The Darjeeling Representatives of the Delhi Police for Northeast Region also went up to meet the SHO at Sector 29, who assured to find the accused as soon as possible.