The incident occurred on Wednesday night around 9 pm when younger brother trying to stop the fight of his two elder brothers was stabbed with sharp broken looking glass.

According to Mirik police Karan Dewan (25) and his Roshan Dewan were having discussion which turned into fight later when Nitesh Dewan alias Bhaichung (18) came and tried to stop them was stabbed by Karan.

Soon the relatives and villagers took blooded Nitesh to the hospital but died on the way.

Karan, Roshan and Nitesh are all cousin brothers and were gathered at aunt’s ‘antesty kria’ (13th day of traditional rites after death).

Mirik police have arrested Karan and booked a murder case while dead body of Nitesh was sent to North Bengal Medical & Hospital for post-mortem.

The reason of discussion and death has not been known so far but police is investigating into the matter. 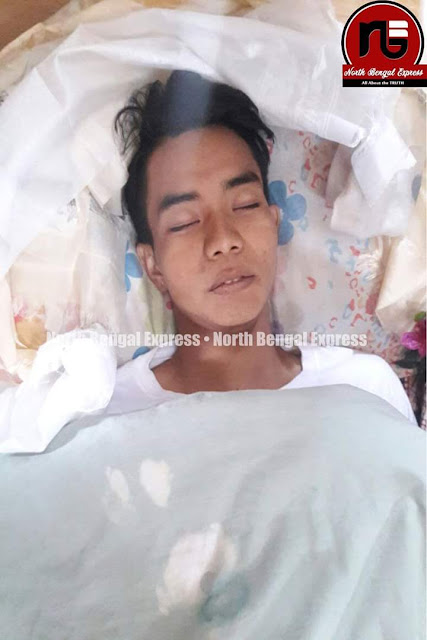