Gangtok, May 4: A 19 year old girl was lured of job in Delhi was sold to three men by a woman named Monika Tamang.

The victim girl is a resident of Gelling Samsing in West Sikkim.

According to the police the woman had met the victim at Jorethang in January and had taken to Delhi in pretext of providing her job. The parents of the girl were not informed.

After reaching Delhi the girl was kept in a confinement in a place called Saket  where three persons namely Sameer, Anup  Gupta and Omkar Chettri repeatedly raped and physically tortured her saying she has been sold to them by Monika Tamang. 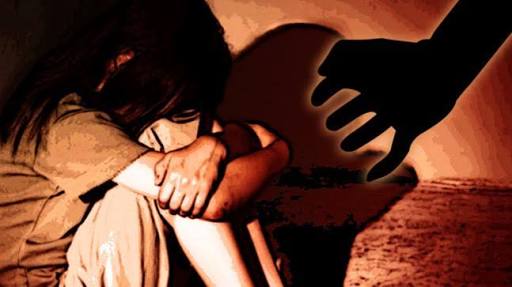 Chettri is a resident of Bhaktinagar in Siliguri.
Following Day while she was being transported to an unknown place she managed to escape and report to the police at Noida Sector 39.
A case has bee registered U/S 370 IPC, R/W SEC. 5 OF THE IMMORAL TRAFFIC (PREVENTION) ACT, 1956 at Jorethang Police Station.