The two films, one short fiction and the other documentary, titled "Jhajalko" and "Finding Life in Monochrome" are directed by Wangyal Sherpa.

"Jhajalko" narrates the story of a single mother trying to raise her son on her own after the death of her husband, whereas "Finding Life in Monochrome" is a documentary which depicts the stories of children living in Edith Wilkins, NGO, Darjeeling.

These two films are selected in top 12 films to be screened in this year's festival. For both the films, Anup Aadin Das is the DOP(Director of Photography). Also the above films are the only selection from India. 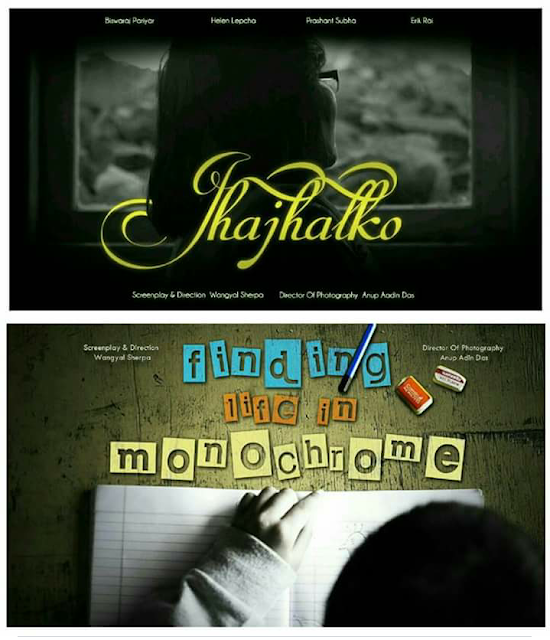