Indian Gorkha Apurva Tamang the talented singer from Mirik Darjeeling District has been selected in National TV Show Indian Idol Season 10. He has been a strong contestant of Indian Idol Junior and Zee TV sa re ga ma pa Lil Champs in the past and is capable of winning the Indian Idol season 10. 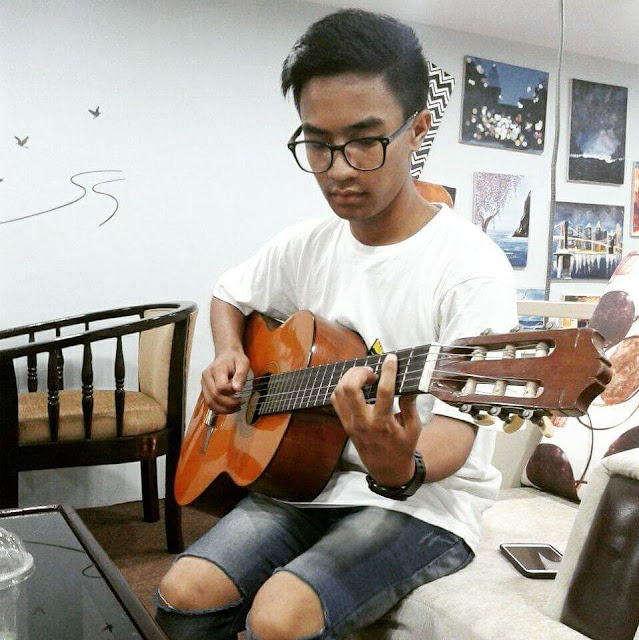 Apurva Tamang born on 24th September 1999 from Mirik, Darjeeling burst into music and entertainment scene as a child sensation, gaining fame as a phenomenal singer on Zee TV's SA RE GA MA PA 2009 L'il Champs making it to the Wild Card entry.

He started singing at a very tender age of 3 and continued to pursue his vocal training in Hindustani Classical style while at the same time keeping up with world wide trends HIP-POP and RNB. He has performed at many national and international  shows and was awarded numerous honors which include Gorkha Gaurav Samman, Nagarik Samman, Sarojini Gems Memorial etc. he has lent his voice to many regional music videos and movies including Nepali movie 'DHRUVA TARA" and continues to garner appreciation and admiration for his singing prowess wherever he perform.