Suraj Subba, the former general secretary of the Gorkha Janmukti Morcha's trade union, was arrested on Monday in connection with the 2017 June 8 clash that triggered the last round of the statehood agitation in the hills.

He was the general secretary of the Terai Dooars Plantation Labour Union before Binay Tamang took charge of the Morcha. 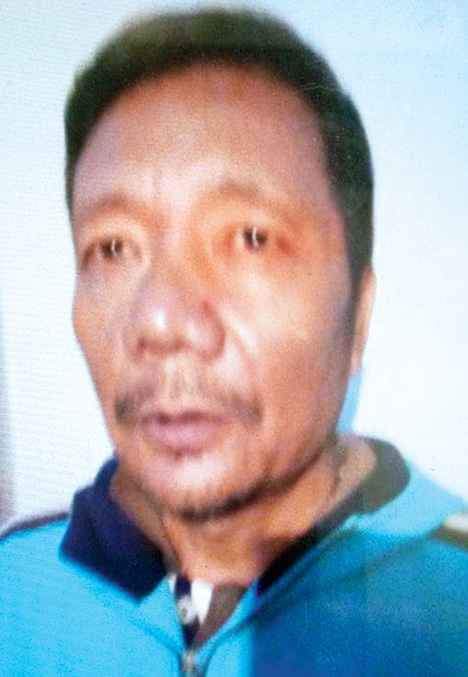 "Subba was directly involved in the incident that occurred on June 8, 2017 and in mobilisation (of supporters) to commit crimes during the agitation. He was arrested on Monday," said a police officer.

Once Binay Tamang took charge of the Morcha in November last year, Subba was removed from the post. He had been the general secretary of the union since the Morcha was formed in 2007.