The complete draft of the updated National Register of Citizens (NRC) published on July 30 has made the Gorkhas of Assam feel they are paying the price for India’s treaty with Nepal almost seven decades ago.

While the focus of the NRC has been on the exclusion of Bengali Muslims and Hindus — two communities often suspected to be illegal migrants — an estimated 100,000 of some 2.5 million Gorkhas in Assam have not found their names in the updated draft. 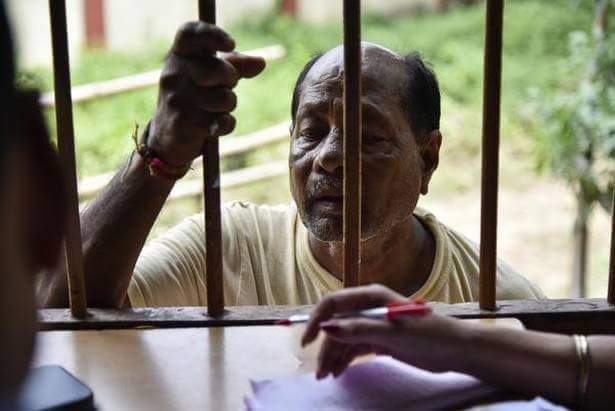 This has come as a rude shock to the Gorkhas, most of whom are descendants of soldiers recruited by the Assam Rifles that was born as Cachar Levy in 1835. A few trace their origin to Ratikanta Upadhyaya, a follower of medieval Assamese saint-reformer Srimanta Sankardeva, who had a couple of Vaishnav monasteries built in Jorhat and Nagaon in the 16th century.

“Data collected from the districts imply about 1 lakh of our people are missing from the NRC, the highest being in Baksa district followed by Sonitpur and Golaghat. They should never have been excluded because the March 24, 1971 cut-off does not apply to the Gorkhas,” Prem Tamang, president of the All Assam Gorkha Students’ Union, told The Hindu.

The 1951 NRC has been updated on the basis of the cut-off date prescribed by the Assam Accord of 1985 for detection, detention and deportation foreigners, specifically from Bangladesh. This means migrants who have documents establishing their stay in Assam up to the midnight of March 24, 1971, are eligible for inclusion in the NRC.

Mr. Tamang referred to the 1950 Indo-Nepal Treaty of Peace and Friendship that ensures free movement of Indian and Nepalese people into each other’s territory, own property, participate in trade and commerce and enjoy other privileges.