Some people spreading fake messages to create panic, says CID All the numbers from where messages were sent to people in to play the Momo Challenge were based abroad, the CID said.

The West Bengal CID on Tuesday downplayed the growing Momo Challenge scare in the state, saying most of the messages received by people inviting them to play the alleged killer game appear to be fake, and that there is no reason to connect the recently reported suicide cases to it. 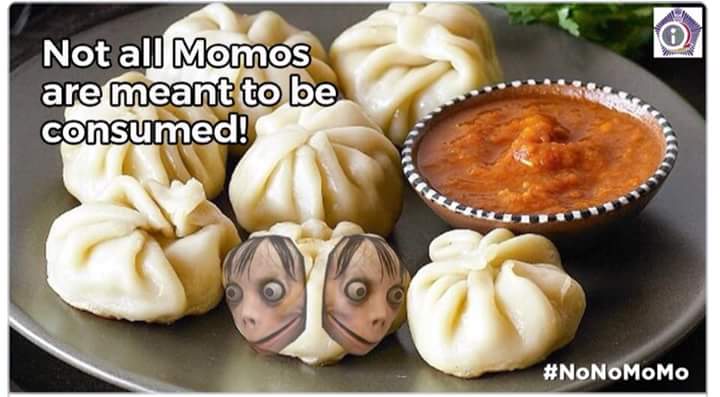 No formal complaints regarding the game have been filed at any of the police stations in the state till date. All the numbers from where the messages were sent to people in the state to play the Momo Challenge were based abroad and an investigation has been initiated into this, the DIG (Operations), CID, Nishat Pervez said.

“Even I got the ‘Momo Challenge’ message on my cellphone but the sender is known to me. No Momo cases have been filed in any of the police stations, be it in the districts or the city, contrary to media reports. Instead, what is gaining prominence is a fake message that is being circulated through social media. The messages have no links that would take the recipient to the actual game. Even the preliminary investigation into the alleged suicidal deaths in north Bengal too did not reveal any clue relating to the ‘Momo Challenge’ having played a role in the deaths,” Pervez said.

“Fake messages can be created and that is what has happened,” he said.
Media and social media are abuzz with alleged Momo Challenge cases, and several complaints have been filed of people receiving messages asking them to play the game. But the CID said that this was nothing but mischief.

“Most of the cases investigated so far were found to be mischievous. What needs to be done is to carry out awareness campaigns and to make people, especially parents, aware. They should be extra vigilant,” said a senior CID officer.

“Should they notice any such message on their mobiles, they should immediately file complaints at the local police stations. We will probe the cases and try to identify the persons involved in it,” Pervez said.