GJM (BT) faction chief and the current GTA Board of Administrators Chairman Binay Tamang on Wednesday said that he would extend legal support to Assam’s Gorkha community if they were displaced following implementation of NRC. 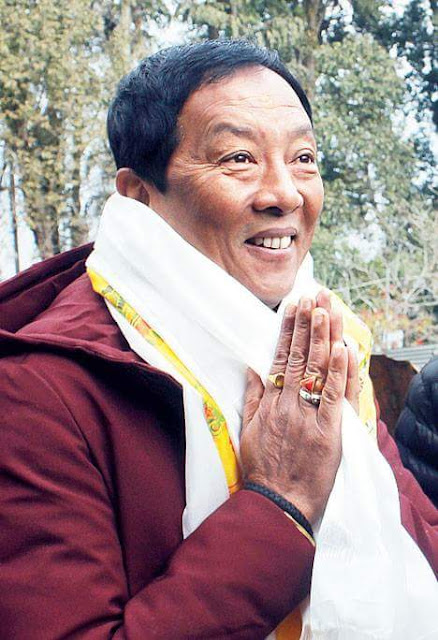 He claimed, "of the 40 lakh people in Assam whose names have not appeared in NRC, nearly 1 lakh are Gorkhas."

“The NRC draft is not final. People whose names are not on the list can submit fresh applications. But even after that, if those whose names have been struck off do not get enlisted, then our party will extend all support,” said Binay Tamang.

He further added “NRC is a political game of BJP, which could threaten national security and start communal violence in the country. We abhor such political games”.

He alleged that BJP would also implement NRC in Bengal to displace not only Gorkhas but other minority communities in the state in order to make political gains.