Expressing concern over the “non-inclusion of genuine Indian citizens of the Hindi- and Bengali-speaking community” in the final draft of NRC of Assam, Congress Lok Sabha MP and the party’s observer in West Bengal Gaurav Gogoi has written to Home Minister Rajnath Singh. 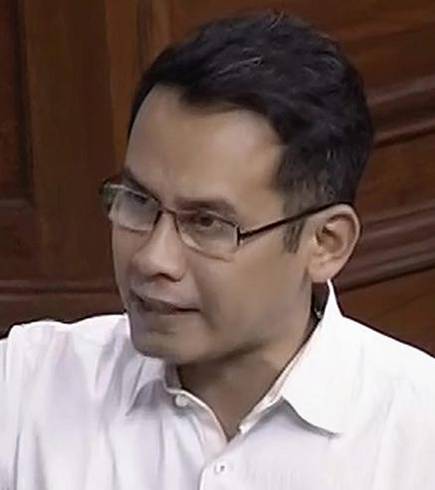 Mr. Gogoi has urged the Home Minister to include documents like ‘grazing permits’ and ‘Khuti permits’ in the prescribed lists of documents for the NRC that will help indigenous Gorkha Community.

“These documents, though not listed in the prescribed documents’ list, will help genuine Indian citizens of the indigenous Gorkha community to prove their permanent resident status before 1971,” Mr. Gogoi said, adding that around 1 lakh indigenous Gorkhas of Assam found their names excluded in the final draft of the NRC. Representatives of the Bharatiya Gorkha Parisangh, a non-political organisation, had met Mr. Gogoi earlier this month and informed him about a “sizeable number of Gorkha population” being left out.

Recently, leaders of both rival factions of the Gorkha Janmukti Morcha ( GJM) — Bimal Gurung and Binay Tamang — had warned of mass protests if the interests of Gorkhas were ‘undermined’ due to the NRC update.