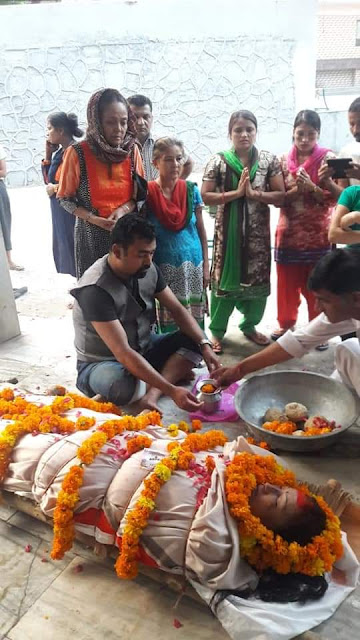 According the the Post Mortem reports, the case was that of Murder. The reason for the murder and the person/people behind it are still unknown.

Lakhsmi was survived by her farmer parents back at home, who stand devastated by the incident. The Darjeeling representatives at the North East Cell and in Delhi supported by other active members helped the family with Lakshmi's Cremation at Delhi itself.

The Team has further approached Higher Police officials in Delhi regarding the case, who have promised immediate and serious investigation in the matter.