Term of GTA2 Board of Administrators extended by 6 months

Darjeeling: The term of the Board of Administrators, Gorkhaland Territorial Administration, has been extended for another six months.

A notification from the Home and Hill Affairs department, government of Bengal on September 15 stated that an Authority (read Board of Administrators) was appointed under the provision of Section 65(b) of the GTA Act 2011, to exercise, discharge and perform all the powers, duties and functions of the GTA. 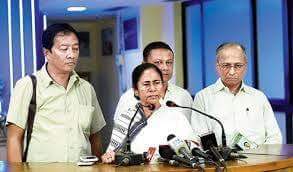 "The said Authority has been functioning as the Caretaking Authority of the GTA in terms of that notification. And holding of general election to re-constitute the GTA Sabha does not appear to be possible in the present situation" stated the notification.

"The Governor, in terms of the relevant provision of Section 17(1) of the GTA Act 2011, is pleased to allow extension to the aforesaid Caretaking Authority of the GTA to function for a further period of six months with effect from 20-09-2018," read the notification. Incidentally, on September 20, 2017, Chief Minister Mamata Banerjee had announced the formation of an administrative board to run the GTA with Binay Tamang as Chairman and Anit Thapa as the Vice-Chairman. 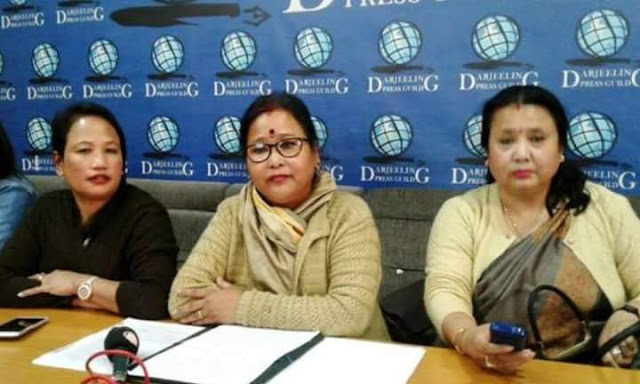 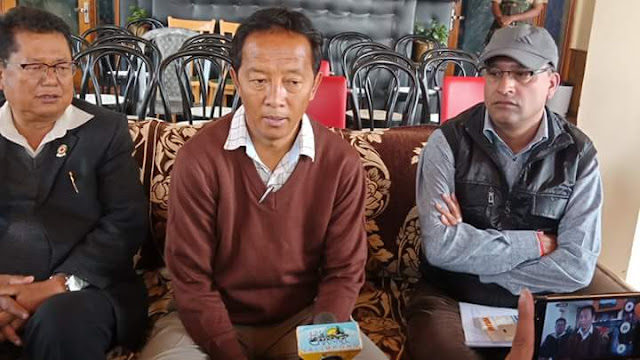 GTA2 to reorganise the engineering division

Darjeeling: The Gorkhaland Territorial Administration (GTA) has decided to decentralise some functions to ensure better governance at the hill body, which many believe was directionless in the previous regime.

Binay Tamang, chairman, board of administrators, GTA today held an administrative meeting in Kalimpong, which was attended by the board members and senior GTA officials including Subrata Biswas, principal secretary and C. Murugan, secretary of the hill body among others.

There are eight blocks within GTA's territorial jurisdiction and so far a centralised engineering department was largely overseeing all works in the GTA area. "The engineering cell is among the most important wings of the GTA and we have decided to decentralised this cell for better governance," said Gurung.

"The engineers will have to maintain site visit book and the progress needs to be reported to high authorities regularly. Agencies would not perform will be blacklisted and terminated with immediate effect," said Gurung.
READ MORE 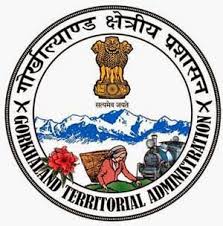