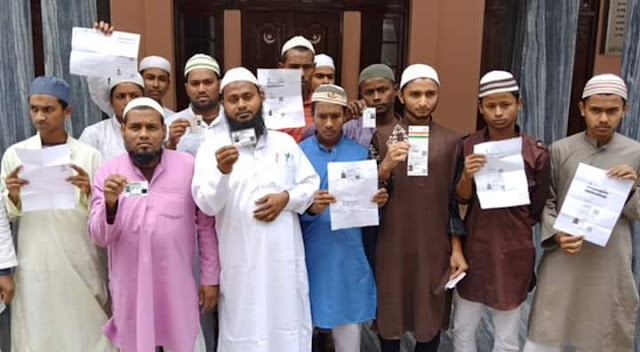 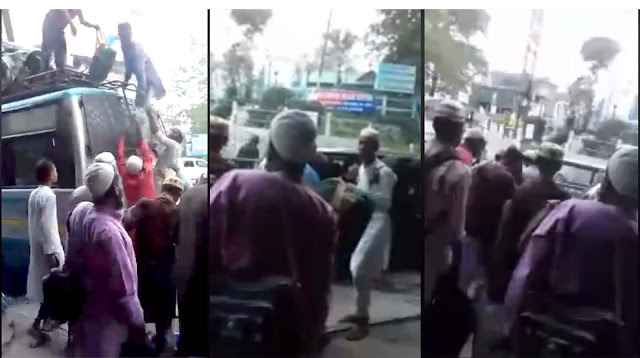 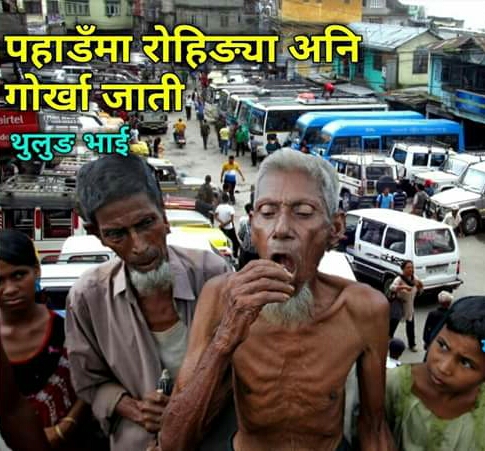 The death toll from eating poisonous mushrooms in Samsing in Kalimpong district has gone up to five. Seven persons of two families in the Samsing forest compound had eaten the wild mushroom for dinner on Wednesday last.

“The sons of the two families had gone to fix their water connection nearby, while they brought home mushrooms from the nearby woods as they returned,” local sources said.

It is learnt that Navi Bhujel, 60, his wife Sheela Bhujel, 58 and their son Mandeep Bhujel, 19 died undergoing treatment in a Siliguri hospital, while Shyam Kumar Rai, 68, died on Friday, and his wife Ashamaya Rai, 61, died on Saturday.

Though their bodies were buried on Sunday, police exhumed them yesterday for carrying out a post-mortem, sources said. It is also learnt that Rai’s sons Chetan Rai, 28, and Amit Rai, 19, are in a critical condition in a private nursing home in Siliguri.

The Superintendent of the Kalimpong district hospital, Dr Ankan Simlandi, said postmortem on the bodies was a must. “Four bodies were brought to Kalimpong yesterday, out of which, two had to undergo forensic tests. However, as there is no forensic lab here, the bodies were sent to Siliguri on Tuesday,” he said.

Meanwhile, following the deaths due to suspected consumption of poisonous mushrooms, the health department has started campaigning in the Samsing area. The department said it has cautioned residents against eating wild herbs and mushrooms.

“Seven members of two families of Samsing had eaten cooked mushrooms on 18 April and they fell ill. Some of them were admitted in the Malbazar hospital and later referred to the North Bengal Medical College and Hospital. Some died during treatment there. Five persons have died so far, while two are still undergoing treatment in Siliguri,” Dr Acharya said. 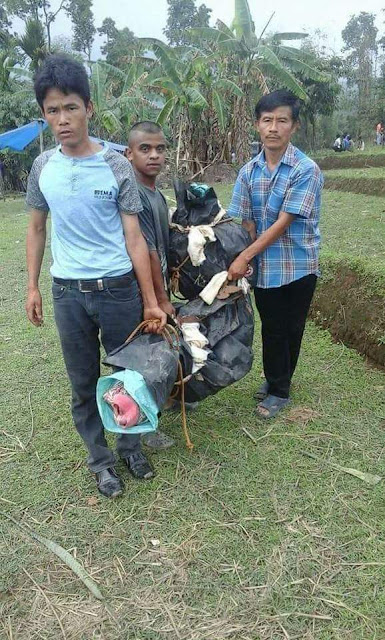 8:18 AM
•
movie
SNS | Kalimpong | April 24, 2018 : A young filmmaker of Kalimpong, Anmol Gurung, has scripted a movie and named it ‘Appa’ (father) where renowned actors from Nepal like Daya Hang Rai, Tulsi Ghimiray and Aruna Karki is all set to play major roles.

“The idea behind the film is to change the way our society looks at a father-son relationship,” Mr Gurung says. The shooting is scheduled to begin on 25 April at the historic Ghoom Railway Station in Darjeeling, while portions of the movie will also be shots in places like Sandakphu and Kalimpong.

According to him, the shooting may wind up in 60 days, but the post-production process may take a year. “As such, we plan to release the movie on Father’s Day next year,” he said.

Mr Rai, meanwhile, said he is officially acting in India for the first time and that the story line of the film compelled him to sign it. “I was mesmerized by the story I listened to after Anmol Gurung sent it to me in an audio message format, and I did not want to miss an opportunity to work in it.

The subject is universal and people from all across the world can get connected to it,” the Nepalese actor said. Iconic filmmaker, Mr Ghimiray, who had said in the past that Nepal’s cinema and the cinema in Darjeeling Hills had a huge gap, on Monday said the standard of filmmaking here had radically gone up, with good technicians and actors fast coming up.

“Political elements often break us like people start branding us Nepal’s Nepali, Assam’s Nepali, and Burma’s Nepali,’ but art and culture always brings us together,” he said.

Sillery, a tiny hamet, nestled at a height of 6000 Ft used to be a home to just four families working in Cinchona plantation. Today, this village has grown big and has  around 32 families and its slowing booming as the major village tourism destination. Its name has been derived from the plant that used to grow abundantly in the region.  The plantation of Cinchona plant was started by the British in this region to derive Quinine to fight Malaria and is still cultivated today.

This village is located 25 Km away from kalimpong town and is famous for its clean eco-friendly homestays surrounded with tall pine trees, which right away takes you to a surreal world where you can slow yourself down and be lost and relax all day long. The mesmerizing view of Kanchenjunga, short trekking trails and rural lifestyle experience are some of its main attractions that brings tourist from far away. 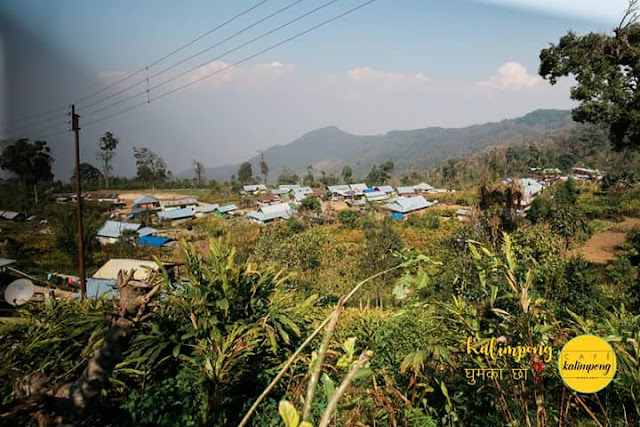 Even though today Sillery is entirely dependent on village-tourisim, its amazing to see how this village have adapted themselves and welcomed the change by making a conscious effort of keeping it clean and simple without disturbing their daily rural lifestyle.

GTA2 to reorganise the engineering division

Darjeeling: The Gorkhaland Territorial Administration (GTA) has decided to decentralise some functions to ensure better governance at the hill body, which many believe was directionless in the previous regime.

Binay Tamang, chairman, board of administrators, GTA today held an administrative meeting in Kalimpong, which was attended by the board members and senior GTA officials including Subrata Biswas, principal secretary and C. Murugan, secretary of the hill body among others.

There are eight blocks within GTA's territorial jurisdiction and so far a centralised engineering department was largely overseeing all works in the GTA area. "The engineering cell is among the most important wings of the GTA and we have decided to decentralised this cell for better governance," said Gurung.

"The engineers will have to maintain site visit book and the progress needs to be reported to high authorities regularly. Agencies would not perform will be blacklisted and terminated with immediate effect," said Gurung.
READ MORE 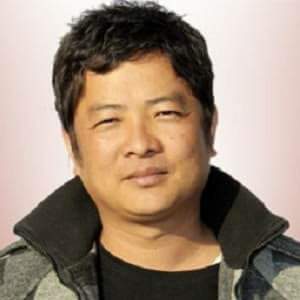