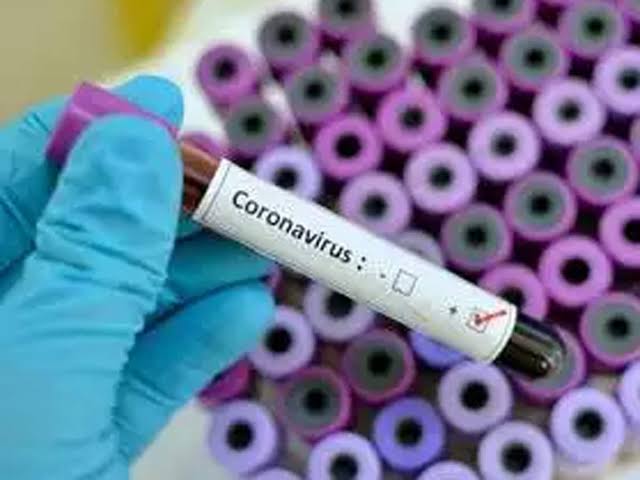 9:24 AM
•
Siliguri
Siliguri June 5: The Medical Council of India has granted permission to North Bengal Medical College and Hospital in Siliguri for conducting admission to all 150 MBBS seats, including 50 provisional ones, for the 2016-2017 academic session.

The nod comes with a rider that adequate infrastructure should be provided to students before the next inspection of the MCI scheduled for later this year.

Samir Ghosh Roy, the NBMCH principal, said the MCI had given permission for admission to 150 MBBS seats for the 2016-2017 academic session that starts from August.

"The 150 seats include 50 that have been granted to us on a temporary basis. The permission has been given with a condition that we have to complete the infrastructure required for accommodating 150 students, like hostels, lecture theatres and auditorium before the next visit of the MCI," he said.

An NBMCH source said the permission had been granted on the basis of a report of a three-member MCI team that had visited NBMCH in March.

"The MCI team appeared quite satisfied with the progress of the work in setting up infrastructure. That is why the MCI has granted permission. Another team is likely to visit the medical college anytime between September and December and the authorities have been directed to complete all structures by then," said the source.

10:49 AM
•
Siliguri
July 22: One patient who had tested positive for Japanese Encephalitis (JE) and three with symptoms of the disease died in the North Bengal Medical College and Hospital in Siliguri in the past 24 hours, taking the death toll across the region to 106 since January.

Since July 6, over 50 people have died in north Bengal’s biggest government hospital, of which 22 were confirmed patients of Japanese Encephalitis.

According to hospital sources, most of the patients were from Jalpaiguri district, but some had also come from treatment from the Darjeeling hills as well as neighbouring Bihar. The hospital was unable to give a precise break-up on where patients had come from.

“One person who had tested positive for Japanese Encephalitis and three others suspected to be suffering from the disease died at NBMCH in the past 24 hours,” said hospital superintendent Amarendranath Sarkar.

At present, 40 patients, among them seven children, are under treatment at the medical college with symptoms of the disease. “At least seven of them are in critical condition and three are on life support,” Sarkar said.

Two of the patients who died today were 57 years old and the two others were in their forties.

Manish Kakkar, a microbiologist and faculty member at the Public Health Foundation of India, said: “In northeastern India, a large proportion of JE patients are adults. This has been observed in the last few years.”

While Bengal is among states where the disease has been circulating over the past several years, public health experts are concerned about the emergence of a strain of the virus called genotype-1 in Bengal and other states.

The earlier strain of the virus circulating in JE-affected districts of eastern Uttar Pradesh, Bihar and Bengal was genotype-3. But the genotype-1 strain appears to have emerged the dominant strain.

“The emergence of this new strain raises issues of whether the currently-used JE vaccine is effective against genotype-1,” said Kakkar. All current vaccines against JE are based on genotype-3 strains.

JE outbreaks have claimed thousands of lives across India’s eastern states over the past decade. In 2006, the Union health ministry introduced a Chinese-made vaccine against JE, but encephalitis cases have continued, virtually unabated.

While JE is caused by a virus spread through mosquito bites, scientists with the National Institute of Virology, Pune, have in recent years also detected evidence of water-borne enteroviruses that can also cause encephalitis.

Public health specialists have in the past expressed concern that India’s poor health surveillance network and its inability to detect early warning signs of impending outbreaks are allowing infections to flare into outbreaks.

Today, an expert from the Pune-based National Institute of Virology arrived in Siliguri to take test samples from patients suspected to be suffering from JE.

“We will collect samples, visit some of the affected areas and talk to officials and doctors on the encephalitis outbreak. Various tests will be conducted on the samples and then. We will submit our report,” said B.V. Tandale, a scientist from the epidemiology department of the NIV.

He was accompanied by Rahul Jagtap, a technician at the Pune institute.

Hospital superintendent Sarkar said health authorities in all seven districts of north Bengal have been instructed to start awareness drives on preventive measures, particularly in rural and remote areas. “In most of the cases, patients have been late in starting medication, which is one of the reasons for the deaths,” he said.

Dialysis kits from the fair price shop at NBMCH

8:53 AM
•
Siliguri
Siliguri -The fair price shop at North Bengal Medical College and Hospital will start selling dialysis kits for patients suffering from renal diseases from next month.