Staff Selection Commission will hold on 27.03.2016 (Sunday) a Limited Departmental Competitive Examination for recruitment to vacancies in Lower Division Grade reserved for regularly appointed Group ‘C’ Staff in the Grade Pay of Rs.1800/-in (i) Central Secretariat Clerical Service (ii) Armed Forces Headquarters Clerical Service (iii) Central Passport Organisation in Ministry of External Affairs (iv) Central Vigilance Commission Clerical Service (v) Ministry of Railway(Railway Board) and (vi) Ministry of Commerce and Industry (DGS&D). Only eligible employees for each of the above cadres will be considered for appointment in respective vacancies in the cadres. The examination will be held at New Delhi, Kolkata, Mumbai, Allahabad, Chennai, Bangalore, Guwahati Chandigarh and Raipur. There will be no Centre at any Indian Mission abroad. A candidate serving at an Indian Mission abroad will have to appear in this examination from any of the Examination Centre, mentioned above at his/her own expense. 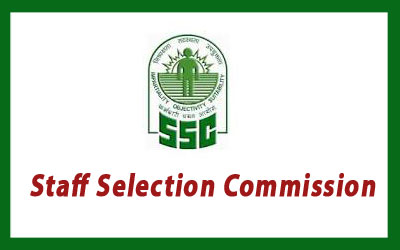 Educational qualification:
The candidates should have completed class 12 from a recognised university or institute.

Age limit:
The maximum age of the candidates should not be more than 45 years as on January 1, 2016.

Selection procedure:
The candidates will be selected on the basis of their performance in the written test.

How to apply:
Eligible and interested candidates should submit the duly filled application to 'Regional Director (NR), Staff Selection Commission, Block No.12, CGO Complex, Lodhi Road, New Delhi-110504' by post, so as to reach before the closing date.

For more details, the candidates should visit the official website. ssc.nic.in 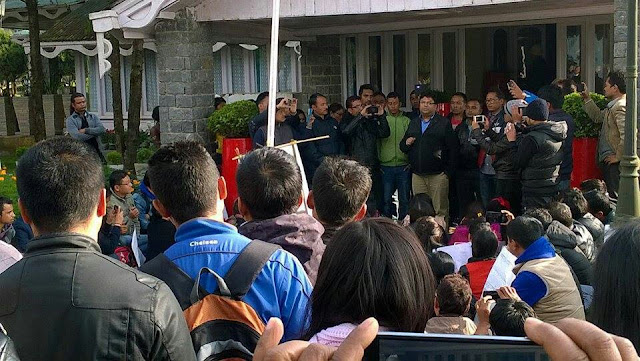 7:27 PM
•
Staff Selection Commission
Staff Selection Commission (SSC) has  invited applications for the post of 1000 Junior Engineers, Group ‘B’ Non-Gazetted posts through Junior Engineers Examination 2015.  Candidates are required to apply online before August 10,  2015 at sssonline.nic.in. The pay scale for SSC Recruitment is Rs. .9300-34800/- while the grade pay is Rs. 4200/- Candidates should note that the Date of Birth as recorded in the Matriculation/Secondary Examination Certificate or an equivalent certificate only will be accepted by the Commission for determining the age and no subsequent request for its change will be considered or granted.
Eligibility Criteria For SSC Recruitment 2015:

Educational Qualification:
Candidates must have Diploma in Civil/Electrical/ Mechanical Engineering from a recognized University or Institute.

Candidates are required to apply Online through SSC website http://ssconline.nic.in/mainmenu2.php till August 7, 2015 to (Part-I) and up to August 10, for Part-II.

Candidates can also send prescribed application form relevant Regional center of SSC as per Official Notification on or before August 10, 2015.

11:22 AM
•
ssc
It was a shocker for candidates in Kurseong who were supposed to appear in the Staff Selection Commission (SSC) exams for various posts under various categories. 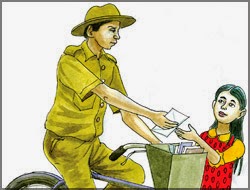 The examinees received their admit cards from the post office today, a full five days after the examination they were supposed to write was ‘successfully’ completed.

While these candidates have received the admit cards that are of no use now, there are other candidates for the SSC’s Combined Higher Secondary Level Examination-2014 who are yet to see what their admit cards look like.

Jeenu Khati, a resident of a tea estate near Kurseong, said several of her friends had also applied for the examination.

“This thing is really unfortunate,” she said, adding that she had applied for the post of a Lower Division Clerk under the SSC.

Another aspiring candidate, Radhika Prasad, who said she was utterly surprised to get the admit card today, has written a complaint letter to the Postmaster of the Kurseong Post Office.

“I got the admit card today, but to my horror, the exam was already over on 2 November,” she said. When asked, Kurseong Postmaster Manoj Kumar Das said they received the admit cards only today and dispatched them immediately.

“Our post-persons had notified us that they have received admit cards for the 2 and 9 November examinations, but since it is the duty of their office to dispatch the articles, they distributed both the letters immediately,” he said. Officials of the Gorkhaland Territorial Administration (GTA) protested and condemned the incident. GTA Education Department chief, Roshan Giri, said they will protest such negligence with the authorities concerned.


Education Qualification (As on 01/08/2014): Must have passed 12th standard or equivalent examination from a recognised board or university.

Application Fee: Rs. 100/- payable through CRF stamps for offline application or SBI Challan or Online payment through SBI payment portal in the case of online application. Fee is exempted for all Women, SC, ST, Physically Handicapped and Ex-Servicemen eligible for reservation, as per Government orders.

Selection Procedure: Candidates will be shortlisted for the skill test on the basis of their performance in the Written Examination.

How to Apply: Through Online (or) The applications should be addressed to the Regional/ Sub-Regional Offices of the Commission as indicated in thenotification. 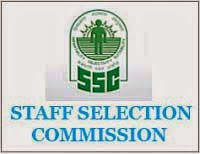 Age Limit: 20 to 25 Years as on 1st January 2014. Age Relaxation - 5 Years for SC/ST, 3 Years for OBC, For other candidates as per Govt Rules (Check out official Advertisement).

Written Examination: [Deduction of 0.25 marks will be made for each incorrect answer marked on OMR Answer Sheet]


Application Fee: Rs.100/- payable through "Central Recruitment Fee Stamps(CRFS)" in case of Off-line or SBI Challan or on-line payment through State Bank of India for on-line applications. No fee for SC/ST/ Ex-Serviceman and all category Women Candidates.

How To Apply: Eligible Candidates are required to Apply Online through http://ssconline.nic.in or Offline (Prescribed application form) on or before  11/04/2014 up to 5:00 PM. (For candidates residing in Assam, Meghalaya, Arunachal Pradesh, Mizoram, Manipur, Nagaland, Tripura, Sikkim, Jammu and Kashmir, Lahaul and Spiti District and Pangi Sub Division of Chamba District of Himachal Pradesh, Andaman and Nicobar Islands, Lakshadweep and for candidates residing abroad - 18/04/2014).